UN Photo/Eskinder Debebe
Secretary-General had Audience with His Holiness Pope Francis, with CEB members.
10 May 2014

Secretary-General Ban Ki-moon today hailed the personal commitment of Pope Francis I to eradicating poverty and promoting sustainable development, and said he counted on the Catholic Church to continue working closely with the United Nations to promote a life of dignity for all.

Mr. Ban met with the Pontiff following two days of meetings in Rome with the UN’s most senior executives to discuss the world body’s global mission to promote peace, human rights and sustainable development.

“We represent the family of the United Nations – and we meet at a time of test for the human family,” the Secretary-General said during his audience with the Pope.

“Inequality is growing. Injustice is prevalent. There is too much intolerance among peoples and faiths. All of these aggravate insecurity.”

The UN chief cited the “horrific” fighting between Christians and Muslims in the Central African Republic; the ongoing crisis in South Sudan; the Syrian conflict, now in its fourth year; tensions in Ukraine; and the growing impacts of climate change around the world.

“Across the UN agenda, I see the need for calm, compassion, cooperation and courage,” said Mr. Ban. “Your Papacy embodies these principles and has inspired people in all regions and from all backgrounds. We deeply appreciate your personal commitment to eradicating poverty and promoting sustainable development.

“I count on the Catholic Church, under your leadership, to continue to work closely with the United Nations to promote a life of dignity for all. Our meeting today will send a very strong message of solidarity in our common cause.”

Mr. Ban invited the Pope to visit UN Headquarters in New York at his earliest convenience. “That would continue a tradition of papal visits – and be an opportunity for you to speak of your vision for our common future.”

The Secretary-General also voiced his hopes for the Pope’s visit in August to the Republic of Korea, including to Mr. Ban’s home town, Eumsong.

“I sincerely hope that you can bring a message of healing and reconciliation to the people of the Korean Peninsula.” 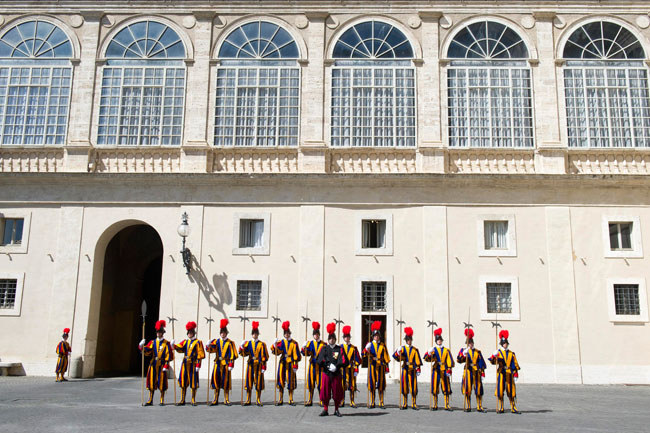 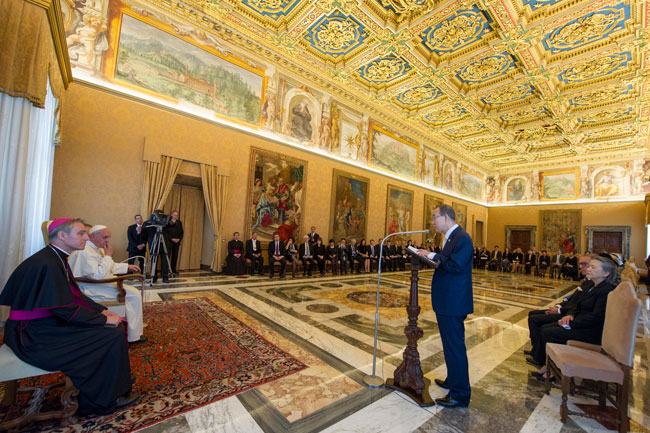 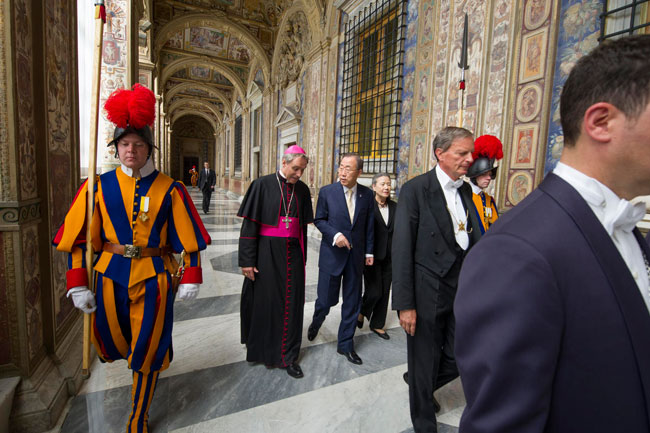 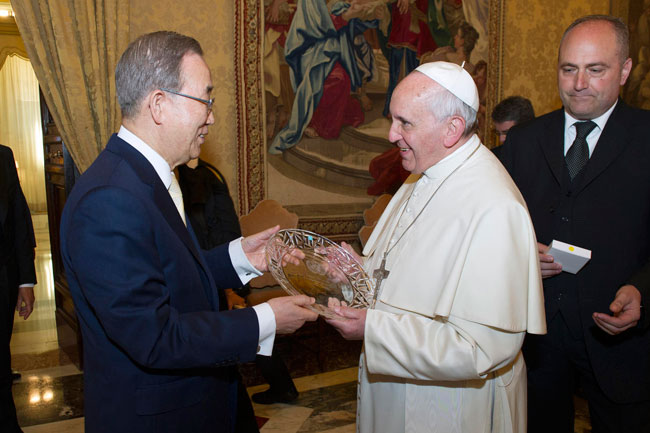 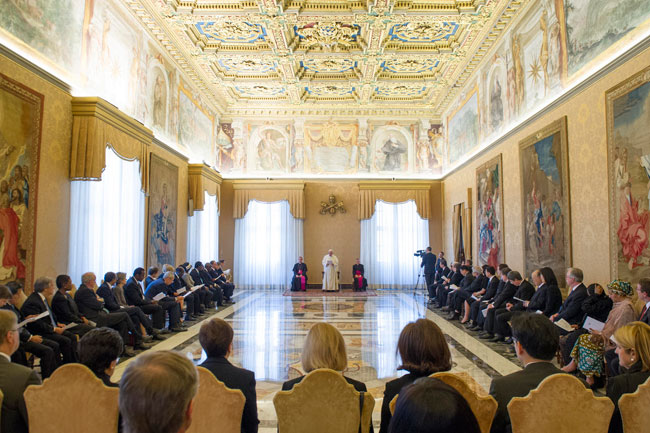 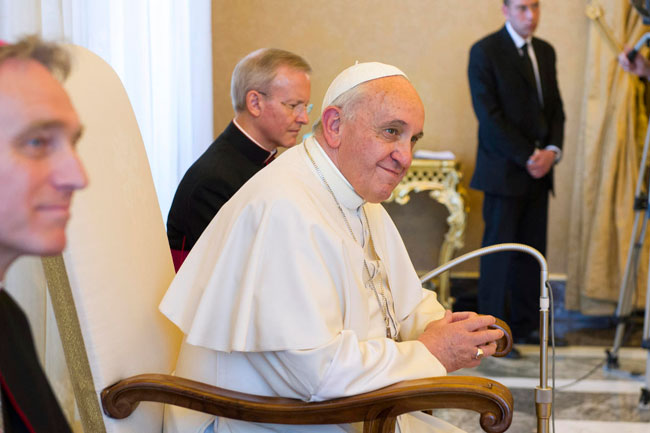 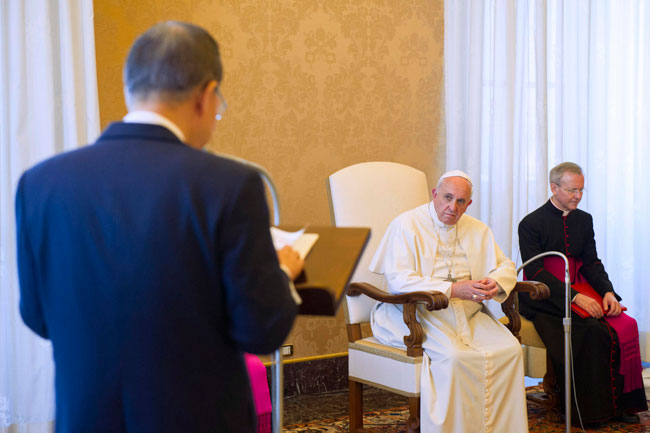 ♦ Receive daily updates directly in your inbox - Subscribe here to a topic.
♦ Download the UN News app for your iOS or Android devices.
pope

Secretary-General Ban Ki-moon and Pope Francis today discussed what can be done to accelerate work to reduce poverty and advance economic development during a meeting in the Vatican.