15 April 2014
With the deadline for the globally agreed development targets fast approaching, Secretary-General Ban Ki-moon today called for a renewed global partnership to advance sustainable development and a life of dignity for all.

“As the 2015 deadline draws near, all of us must do more to deliver on our commitments,” Mr. Ban said in remarks to the opening of the first High-level Meeting of the Global Partnership for Effective Development Cooperation, which is taking place in Mexico City.

“And as we shape an inspiring post-2015 development agenda, the international community must be committed to supporting the future goals and targets through a renewed global partnership,” he told the gathering. “Critically, we must ensure the financing to match our ambitions.”

The two-day meeting brings together over 1,500 participants – including heads of State and Government, ministers, parliamentarians and leaders from international organisations, business, civil society and foundations – and builds on commitments made at the Fourth High-level Forum on Aid Effectiveness, held in 2011 in Busan, Republic of Korea.

It was in Busan that the international community expressed a strong collective commitment to work better together to reduce poverty and meet the Millennium Development Goals (MDGs), the world’s blueprint for tackling poverty, hunger and disease and expanding education, opportunity and cleaner, greener future.

“Since then, we have made important progress. But we have not done enough,” the Secretary-General said, adding that much greater progress is needed to increase country ownership, accountability, predictability and flexibility in how aid is provided. 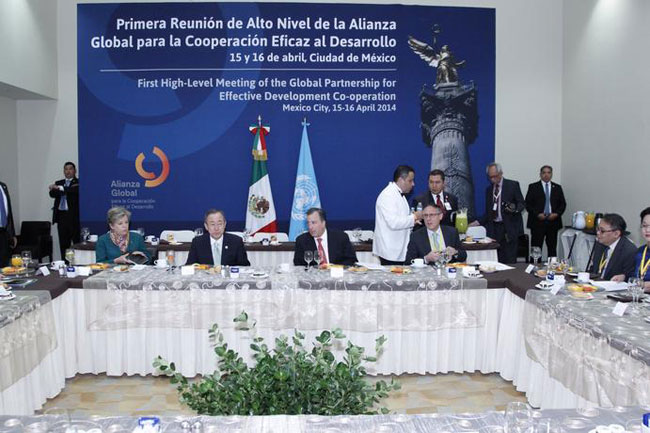 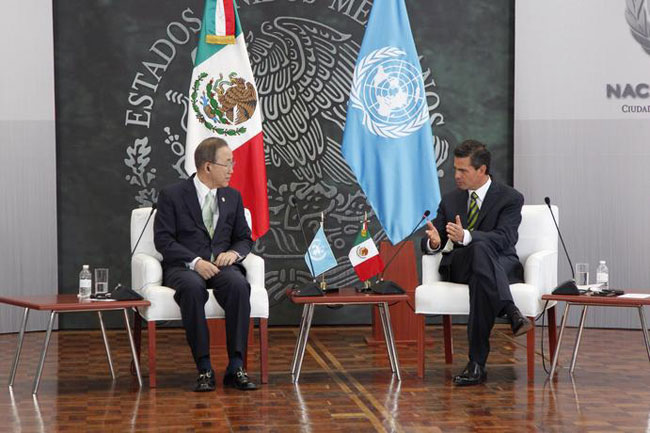 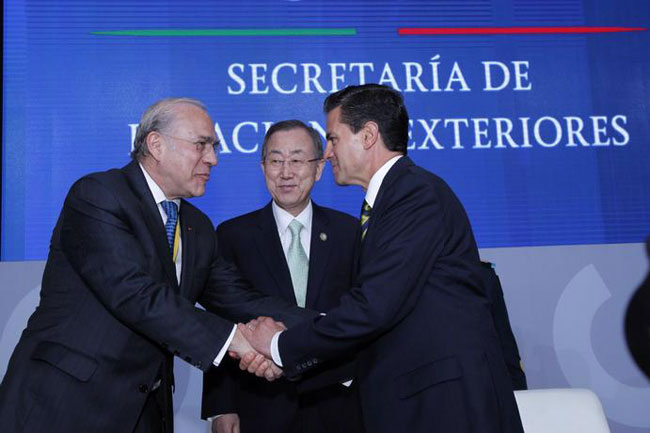 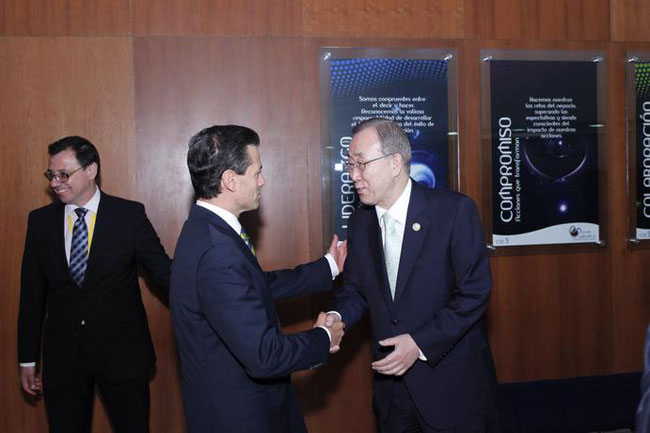 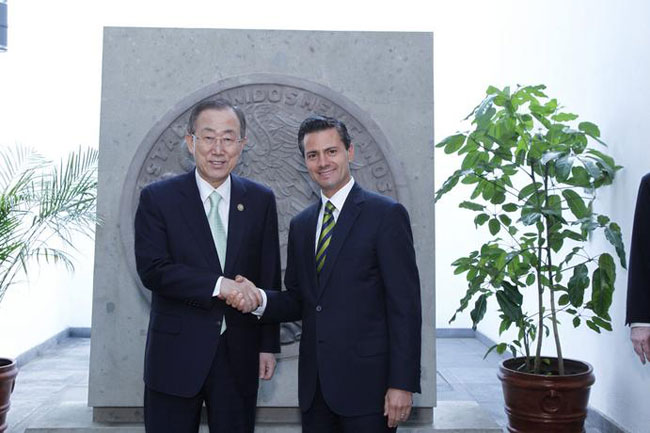 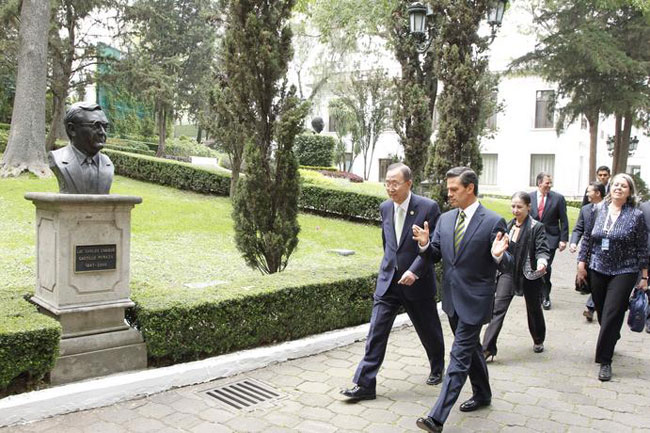 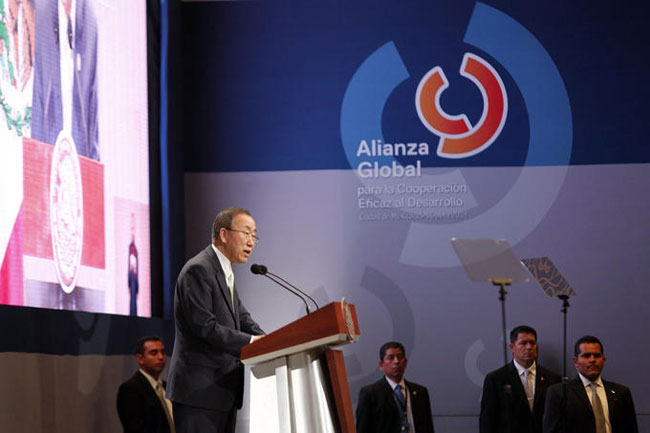 “I am encouraged by the steps that recipient developing countries are taking to set clearer development strategies and ensure national ownership through effective coordination systems and greater parliamentary oversight. This contributes to greater transparency and accountability for all development partners. But more needs to be done to tackle corruption, improve regulation and engage with civil society,” he stated.

Mr. Ban cited the need to mobilize domestic resources by broadening tax bases; strengthening tax administration; improving governance of extractive industries; and cracking down on illicit financial flows at both the point of origin and the point of destination.

At the same time, he noted that the world has moved on from the traditional donor-recipient relations. Cooperation among countries of the global South has registered impressive growth that is bringing new knowledge and new perspectives, he added, highlighting successful examples of truly global partnerships such the Every Woman Every Child initiative in the health sector to the Sustainable Energy for All alliance.

The private sector, he continued, has become eager to increase its engagement, not just because there are business opportunities but because they see the value in ethical business and in helping to improve people’s lives. Civil society is also an increasingly essential partner in delivering services, monitoring progress and strengthening accountability.

“The stage is set for wider, deeper progress,” the Secretary-General stated, voicing his hope that concrete initiatives will come out of the meeting that will strengthen country-level ownership and uphold development cooperation commitments.

Since his arrival yesterday, Mr. Ban held several bilateral meetings, including with Mexico’s Foreign Minister José Antonio Meade Kuribreña, with whom he discussed the post-2015 development agenda, as well as other important issues such as nuclear disarmament, the Arms Trade Treaty and Mexico’s efforts in the area of human rights.

The Secretary-General will also meet for the first time with Mexico’s President Enrique Peña Nieto later today, before heading back to New York. 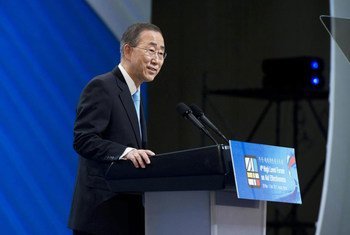 30 November 2011
Secretary-General Ban Ki-moon urged countries today to fulfil their aid commitments and invest in the world’s poor, adding that success will only be attained if donors unite their efforts and ensure their financial support is accountable, flexible and country-driven.