21 February 2014
International Mother Language Day celebrates linguistic and cultural diversity alongside multilingualism as a force for peace and sustainable development, United Nations officials said today, marking the commemoration by calling on countries to promote and protect local languages, “which are keys to global citizenship and authentic mutual understanding.”

International Mother Language Day celebrates linguistic and cultural diversity alongside multilingualism as a force for peace and sustainable development, United Nations officials said today, marking the commemoration by calling on countries to promote and protect local languages, “which are keys to global citizenship and authentic mutual understanding.”

“Recognizing local languages enables more people to make their voices heard and take an active part in their collective fate,” said Irina Bokova, Director-General of the UN Educational, Cultural and Scientific Organization (UNESCO), which in its work promotes the harmonious coexistence of the 7,000 languages spoken worldwide.

The International Day was proclaimed by the UNESCO General Conference in 1999. In 2007, the UN General Assembly adopted a resolution calling on Member States “to promote the preservation and protection of all languages used by peoples of the world”. By the same text, the Assembly proclaimed 2008 as the International Year of Languages, to promote unity in diversity and international understanding, through multilingualism and multiculturalism.

The 2014 International Day, on the theme “Local languages for global citizenship: spotlight on science”, shows how languages ensure access to knowledge, its transmission and its plurality. “Contrary to popular wisdom, local languages are perfectly capable of transmitting the most modern scientific knowledge in mathematics, physics, technology, and so on,” said Ms. Bokova in her message. 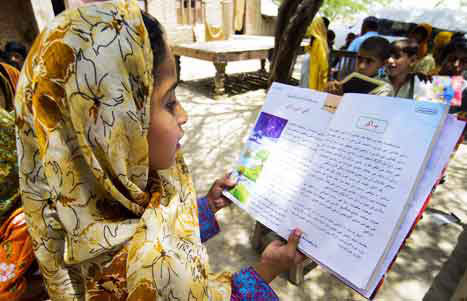 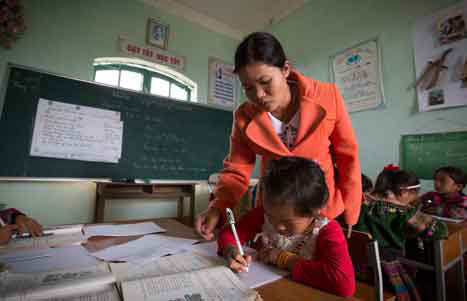 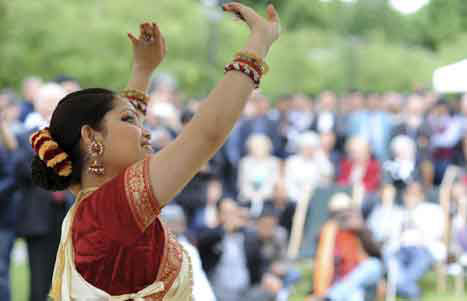 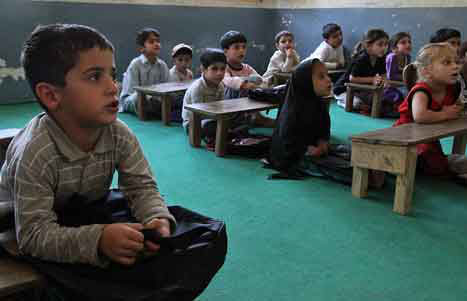 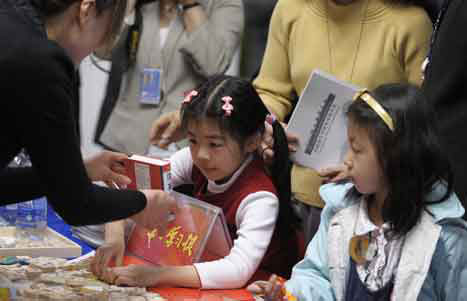 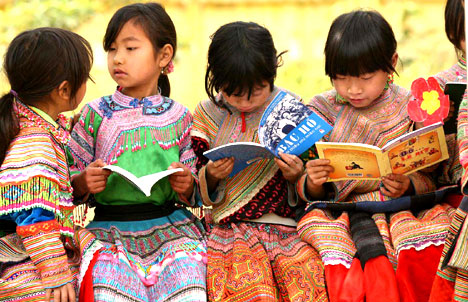 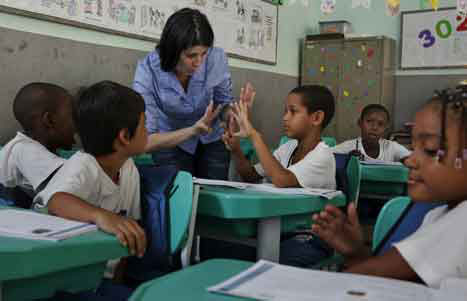 “Recognizing these languages also means opening the door to a great deal of often overlooked traditional scientific knowledge to enrich our overall knowledge base,” she continued, adding that local languages constitute the majority of languages spoken worldwide in the field of science. They are also the most endangered.

“Excluding languages means excluding those who speak them from their fundamental human right to scientific knowledge,” Ms. Bokova said, stressing that in today’s “global village” the norm is to use at least three languages, including one local language, one language of wider communication and one international language to communicate at both the local and global levels.

“This linguistic and cultural diversity may be our best chance for the future: for creativity, innovation and inclusion. We must not squander it,” she declared.

In his message, Secretary-General Ban ki-moon said the theme of the International Day will help ensure that the latest scientific knowledge is more widely shared. “At the same time, it will help deepen and enrich our global knowledge base with more traditional but often overlooked scientific wisdom,” he added.

“Let us all join forces to promote linguistic diversity and multilingualism as a key element in our efforts to build a better world and a life of dignity for all,” the UN chief said, adding that language diversity can encourage dialogue, mutual understanding, innovation and creativity. This in turn can help us build more just and inclusive societies. 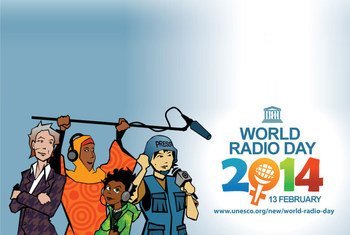 13 February 2014
United Nations officials have marked World Radio Day by calling for harnessing the enduring power of this vital medium to promote gender equality and women's empowerment and to amplify the voice of women over the air waves.