The shifting demographics of the AIDS epidemic demands a new focus to reach people aged 50 and over who are currently underserved by HIV services, today urged the United Nations agency leading the global HIV/AIDS response.

Out of the estimated global total of 35.3 million people living with HIV, an average 3.6 million are people aged 50 years or older, according to a new supplement to the 2013 UNAIDS report on the global AIDS epidemic focused on the issue HIV and aging.

“People 50 years and above are frequently being missed by HIV services,” said Michel Sidibé, UNAIDS Executive Director. “This is costing lives.”

“Much more attention needs to be given to their specific needs and to integrating HIV services into other health services which people 50 years and over may already have access to,” added Mr. Sidibé.

The supplement revealed that in high-income countries almost one-third of people living with HIV are 50 years or older.

Fig 1: Estimated percentage of the adult population (15 years and over) living with HIV which is aged 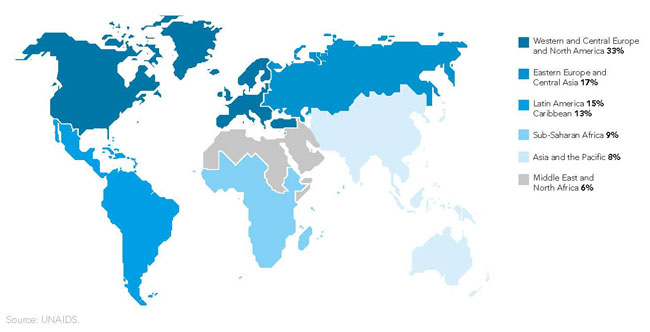 Fig 3: Sexual frequency among respondents aged 15 years and older in the last 30 days by

The “aging” of the HIV epidemic is due to three main factors: the success of antiretroviral therapy in prolonging the lives of people living with HIV, decreasing HIV incidence among younger adults shifting the disease burden to older ages, and that people aged 50 and above are engaging in risk taking behaviour such as unprotected sex and injecting drug use which are leading to new HIV infections.

The supplement highlights that HIV prevention services, including HIV testing, tailored to the needs of people aged 50 and above, are essential and that these services should also reflect the needs of key populations in this age group.

The supplement also outlines the importance of timely initiation of antiretroviral therapy as the immune system weakens with age.

The rate of new HIV infections fell by one-third over the past decade due to increased spending and effective treatment, the United Nations agency leading the global HIV/AIDS response today reported.