“Poaching threatens the very existence of the African elephant and if we do not act now we could be looking at a future in which this iconic species is wiped out,” said Mr. Touré, who was African Footballer of the Year in 2011 and 2012 and an inspirational figure for Manchester City and his national side Côte d'Ivoire.

“I became a UNEP Goodwill Ambassador to spread the message that this poaching – and other forms of wildlife crime – is not only a betrayal of our responsibility to safeguard threatened species, but a serious threat to the security, political stability, economy, natural resources and cultural heritage of many countries,” he added.

Increased poaching and loss of habitats are decimating African elephant populations, especially in Central African countries, according to a report released earlier this year at a meeting of the UN-backed Convention on International Trade in Endangered Species (CITES).

The UN estimates that over 17,000 elephants were illegally killed in monitored sites in 2011 alone. Overall figures may be much higher, UNEP noted in a news release. 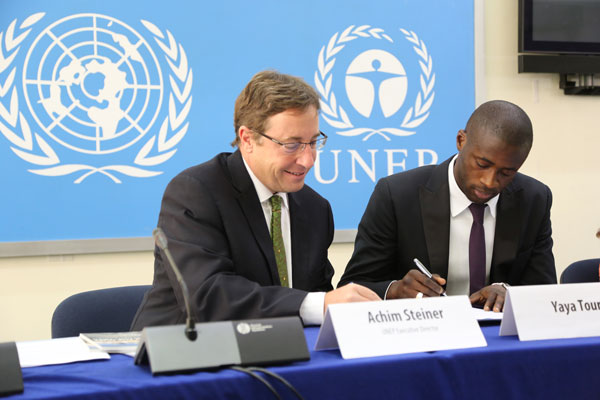 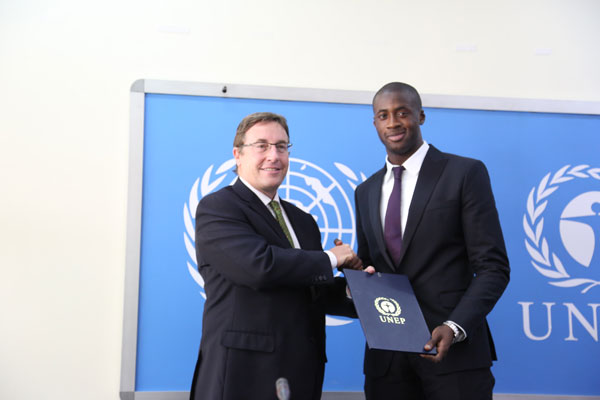 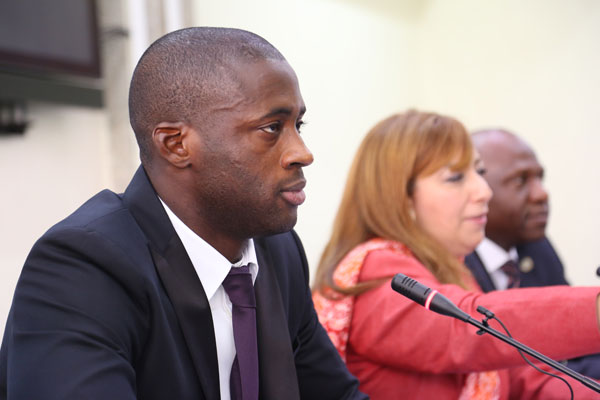 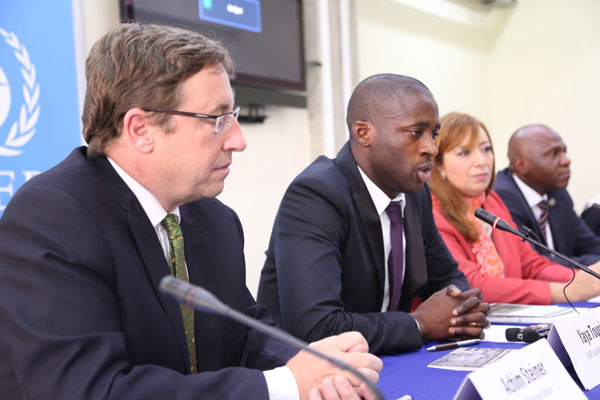 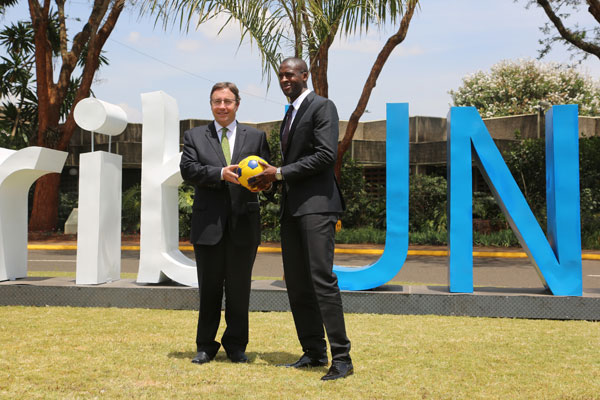 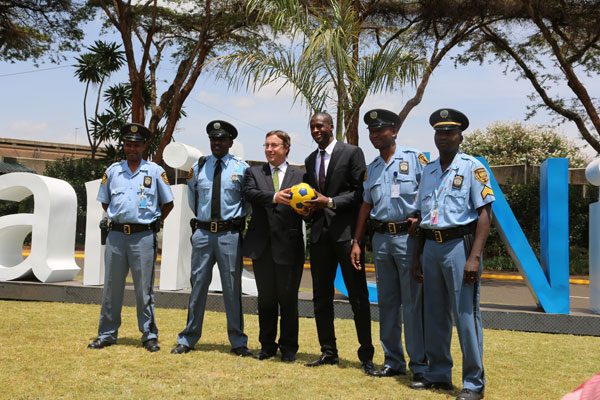 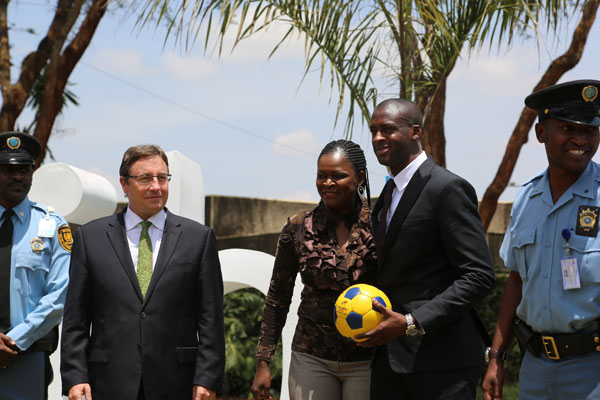 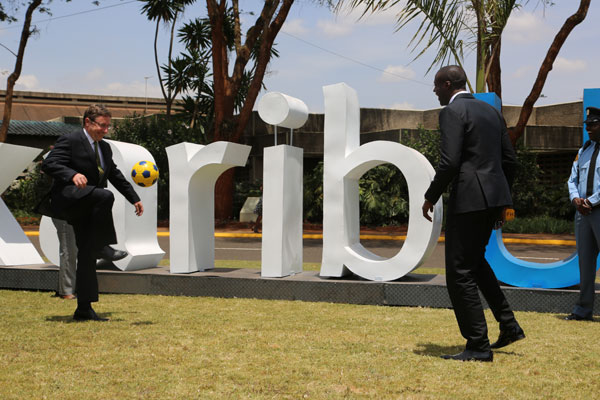 “The extent of the killings now far exceeds the natural population growth rates, putting elephants at risk of extinction, especially in Central and Western Africa. But even previously secure populations, such as those in East Africa, are now under threat,” the agency warned.

UNEP Executive Director Achim Steiner said the agency is honoured that Mr. Touré has agreed to be a Goodwill Ambassador.

“His personal commitment to an environmentally sustainable lifestyle and his global status as an internationally renowned sportsman makes him a particularly powerful African voice to speak and inspire action on the environmental challenges and the solutions to these challenges.”

The illegal ivory trade has tripled since 1998, according to the report. Criminal networks are responsible for the illegal trafficking of ivory between Africa and Asia, and large-scale seizures of ivory destined for Asia have more than doubled since 2009 and reached an all-time high in 2011.

UNEP said that the international community is looking at measures to address the crisis, including improved law-enforcement across the entire illegal ivory supply chain and training of enforcement officers in the use of tracking, intelligence networks and innovative techniques, such as forensic analysis.

♦ Receive daily updates directly in your inbox - Subscribe here to a topic.
♦ Download the UN News app for your iOS or Android devices.
elephant