“The United Nations remains the irreplaceable framework for coordinating and managing world affairs,” Guinean Foreign Minister Lounceny Fall said, summarizing the views of most of the 193 countries whose leaders have addressed the 68th Assembly’s Debate since it began on 24 September. The Debate is set to wrap up tomorrow, 1 October.

Citing conflicts that have over the years affected his continent, from Sierra Leone and Liberia to Burundi and most recently Mali and Guinea Bissau, he called on the UN and other international organizations not to flag in its support for all those States which have suffered from warns and instability.

“The international community has a duty to support them, not to abandon them,” he declared. 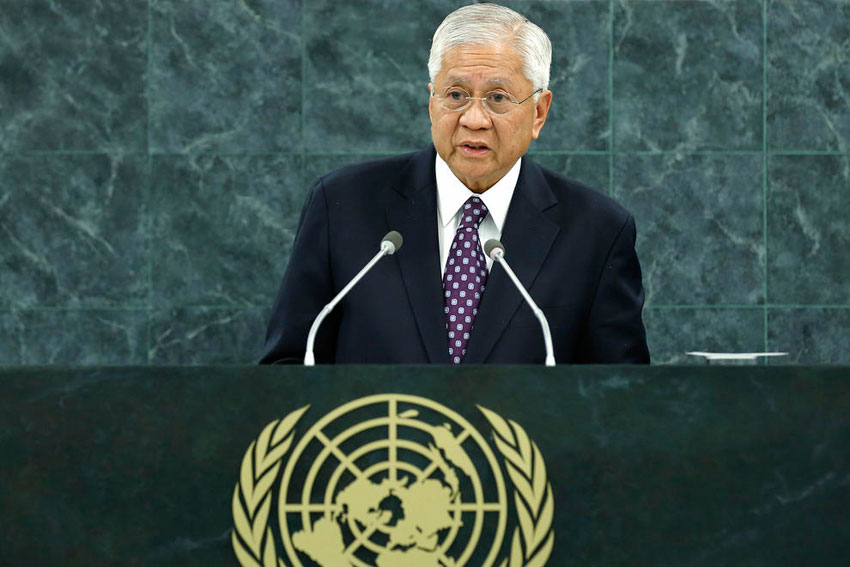 From the other side of the world, Foreign Secretary Albert del Rosario of the Philippines stressed the importance of this year’s theme – “The Post 2015 Development Agenda: Setting the Stage!” – which aims to draw up an ambitious long-term sustainable development programme to succeed the current Millennium Development Goals (MDGs) cycle in the war on poverty and its associated ills..

“As we set the stage for the Post-2015 framework, let us reaffirm the very raison d'etre of the

United Nations: which is to accord every person the opportunity at a life that is secure, progressive and dignified,” he said.

He noted that the he Philippines was one of 66 countries chosen by the UN to conduct open, inclusive and transparent consultations with a broad range of stakeholders aimed at generating perspectives on how the post-2015 development agenda framework should look.

“We took to this task earnestly by undertaking consultations with over 500 stakeholders representing government, civil society, the business community and the academe,” he said, proposing that the post-2015 development agenda last 10 years, with a major review to be undertaken by 2020.

With million of its own nationals working abroad, Mr. del Rosario said it should squarely address migration. “It is a cross-cutting issue relevant to our efforts to promote human rights, reduce poverty and foster sustainable development,” stressed. 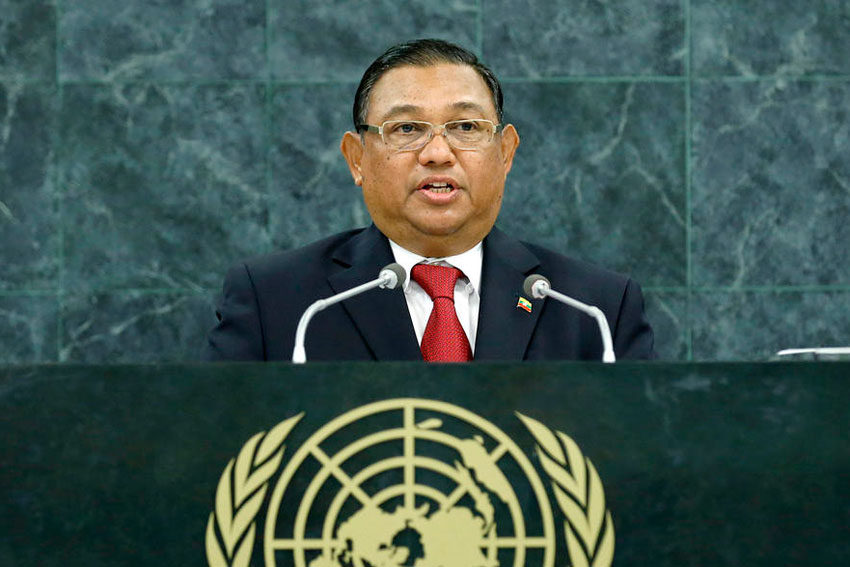 Foreign Minister U Wunna Maung Lwin of Myanmar hailed the Assembly’s emphasis on crafting a sound roadmap towards a post-2015 development agenda.

“Achieving inclusive and sustainable development will be the one of most paramount challenge of this century for the United Nations,” he declared. “In this age replete with global challenges, the United Nations is more essential than ever.

“We have trust in the world body's capacity and capability of maintaining international peace and security, safeguarding fundamental human rights and promotion of economic and social development,” he added, while calling for the UN reform to make it more democratic, representative and effective to face the security and economic challenges in many parts of the world. 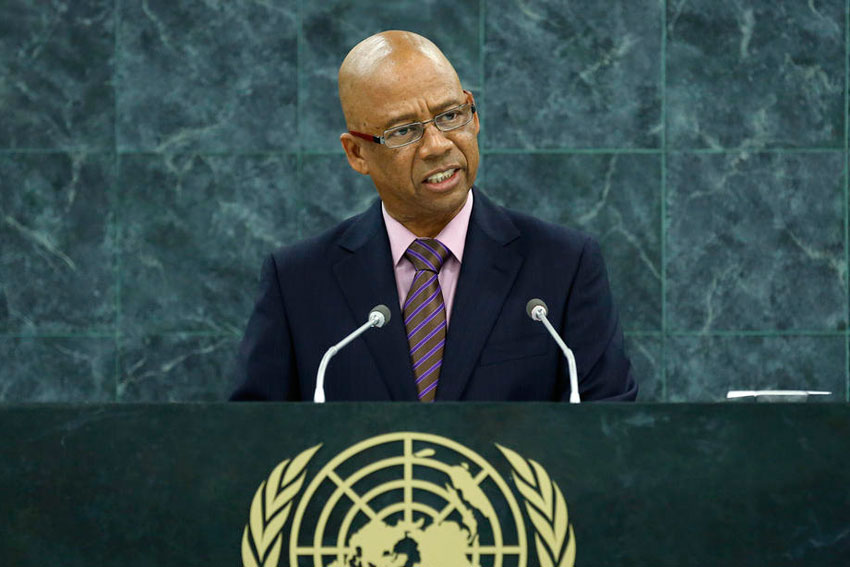 From South America, Foreign Minister Winston Guno Lackin of Suriname said the success of the MDGs and progress of the post-2015 development agenda depend largely on South-South cooperation, as well as on developed countries fulfilling their aid pledges to developing countries.

“We have learned the important lesson that developing countries are obliged to undertake adequate measures to strengthen economic interactions among themselves, in addition to ties with their traditional trading partners in the North,” he added, citing the detrimental effects of the global economic crisis on developing countries.

“We must give substance to South-South cooperation. This is an important consideration for setting a new stage for global sustainable development.”

Combating other pressing issues such as climate change, migration and access to energy will also require increased collaboration among developing countries as well as with developed nations, he noted. 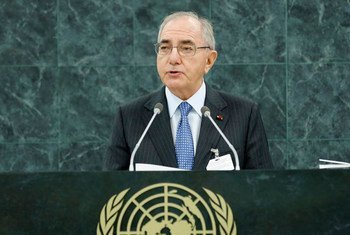 Countries from across the globe called urgently today for an ambitious long-term sustainability agenda – and the mechanisms to monitor its achievement – to succeed the current Millennium Development Goals (MDGs) cycle, as the United Nations General Assembly wrapped up the first week if its annual General Debate.