As the United Nations General Assembly continues its annual high-level segment, a host of African leaders stressed today that while the continent’s progress is beyond doubt, consolidating social and economic gains requires international, regional and local approaches that better protect African livelihoods and ensure that agreed development targets can be achieved.

In his address, Jakaya Mrisho Kikwete, President of Tanzania said that is vital to complete the “unfinished business” of the Millennium Development Goals (MDGs) so that Governments can make informed decisions about the shape of the post-2015 agenda. The theme of this year’s General Debate, “Setting the Stage” afforded an opportunity to closely examine the successes and gaps in MDG implementation.

One crucial element going forward will be to put in place effective financing mechanisms to ensure that developing countries will be supported in the effort to attain unmet Millennium targets and to make headway on the yet-to-be agreed successor Goals, which should be focused on sustainable development, he said.

President Kikwete went on to highlight Tanzania’s successes regarding Millennium targets for universal primary education, reducing the prevalence of HIV/AIDS, and improving access to water and sanitation, among other gains. At the same time, Tanzania will continue to look to the United Nations to provide assistance and guidance in the final push towards the 2015 MDG deadline. 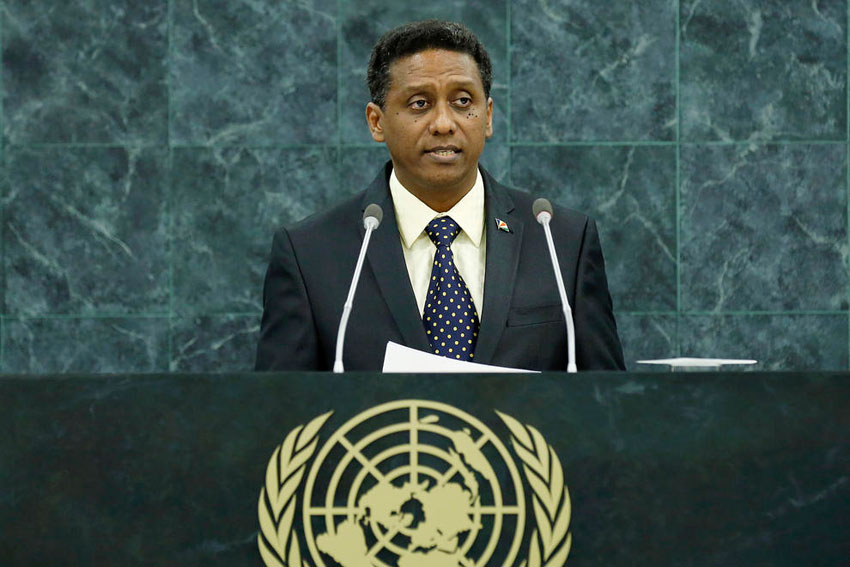 Giving the perspective of small island developing States (SIDS), Danny Faure, Vice-President of Seychelles said that the General Assembly evokes the spirit of humanity’s common cause better than any other institution. “Indeed, in this hall, we are reminded that there are no large nations or small nations; rich nations or poor nations; powerful nations nor weak nations- simply united nations,” he said.

Seychelles also emphasized that SIDS are perhaps more conscious than others, that very little can be achieved through isolation. “Our economy is built around its connectivity to the world economy. Our security is easily undermined by events beyond our control. And our environmental safety is also dependent on so many factors that occur beyond our borders,” he said, stressing that as the international community aimed to set sustainable development goals, it must keep in mind the “if we sustain our islands, then we will know we can sustain our planet.” 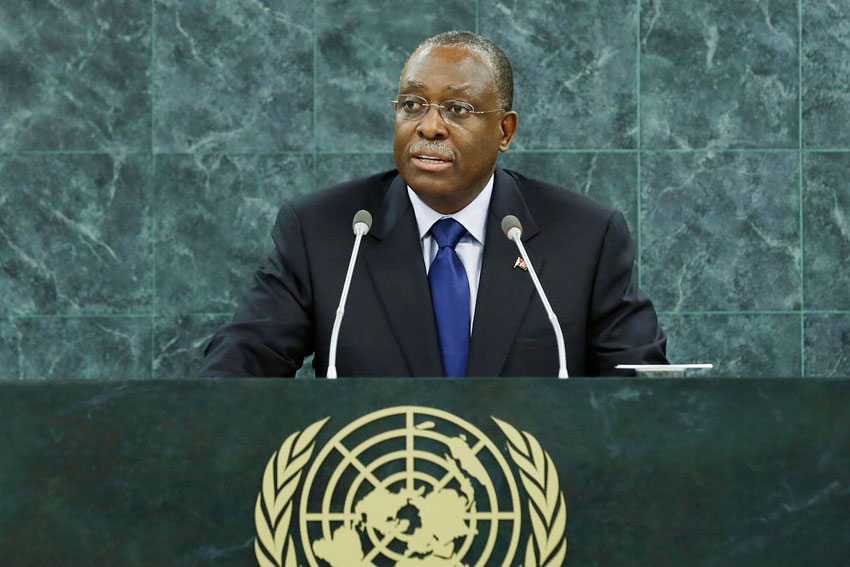 Manuel Domingos Vicente, Vice-President of Angola also reiterated the importance of the role of the UN as the driving force of global efforts to maintain peace, stability and economic and social development, stressing that it is therefore important to strengthen the capacity of the Organizations for conflict prevention and crisis management.

To that end, he underscored the importance of revitalizing the UN system, particularly the Security Council, “which should reflect a fair representation of all regions by increasing the number of its permanent members, thus adapting it to the realities of the contemporary world. 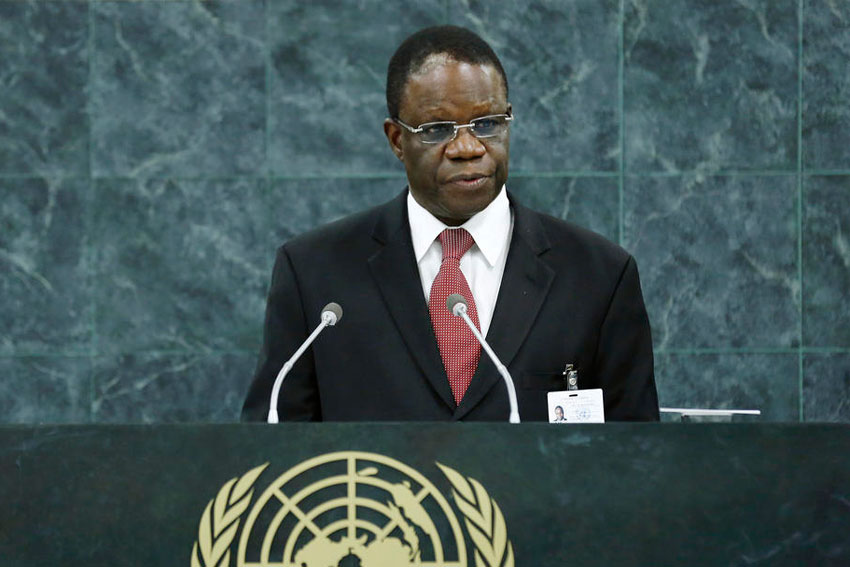 Also addressing the Assembly, Basile Ikouebe, Minister for Foreign Affairs and La Francophonie of Congo said most African countries are unlikely to achieve the MDGs by 2015. “Congo has made significant progress in the areas of education and maternal and child health, but also experienced some delays in the fight against poverty and the creation of decent jobs.”

As for the post-2015 period, Mr. Ikouebe reiterated the continued commitment of the Congo to the promotion of sustainable development, both at national, regional and international levels. 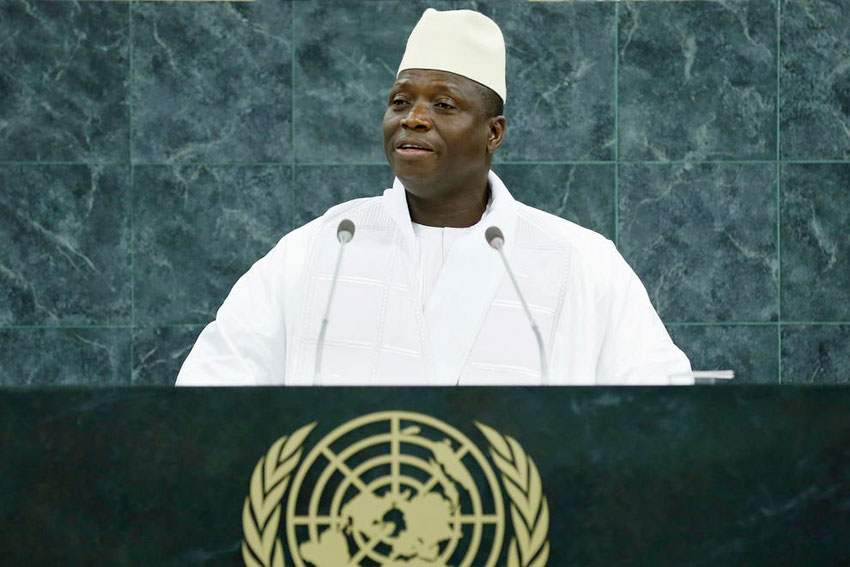 Hadji Yahya Jammeh, President of the Republic of the Gambia. UN Photo/Amanda Voisard

Yahya Jammeh, President of the Gambia said his Government is on track to achieve the MDG target for education as it has boosted net enrolment in primary education. Further, literacy rates were rising the Government is working diligently to close the gender gap in school enrolment.

Urging a post-2015 focus on the broader sustainability agenda agreed at the 2012 UN Conference on Sustainable Development, known informally as Rio+20, President Jammeh also declared before the Assembly that the three biggest threats to human existence are: “excessive greed; obsession with world domination by any means including the resolve to use nuclear, biological and chemical weapons; and homosexuality in all its forms and manifestations, which though very evil, anti-human as well as anti-Allah; is being promoted as a human right by some powers.”