Since the beginning of this week and continuing through 1 October, the 68th high-level General debate is providing high-level officials an opportunity to shape the parameters for a post-2015 sustainability agenda, which will succeed the eight anti-poverty targets known as the Millennium Development Goals (MDGs).

In his address to the Assembly, President Hifikepunye Pohamba of Namibia said the post-2015 development agenda “should be people-centred and inclusive” with provisions for health care, education, food security and nutrition, energy, potable water, gender equality, youth and people with disabilities.

He said that Namibia, which currently faces its worst drought in three decades according to UN agencies in the region, stresses the importance of mitigating the effects of desertification and droughts in Africa. The Eleventh Conference of the Parties to the Convention to Combat Desertification is currently underway in the Namibian capital, Windhoek.

In laying out his ideas for discussion of a post-2015 agenda, Mr. Pohamba also highlighted the importance of funding for developmental purposes. “Sustainable development requires adequate and predictable financing at local and international levels.”

Six of the 10 fastest growing economies in the world are in Africa but this growth has not yet translated into sustainable employment opportunities, said President John Dramani Mahama of Ghana, who announced his country’s intention to bring an end to youth unemployment.

Ghana has created the Youth Jobs and Enterprise Development Fund to provide young people, who account for more than half of its population, with entrepreneurial skills and access to start-up funding. 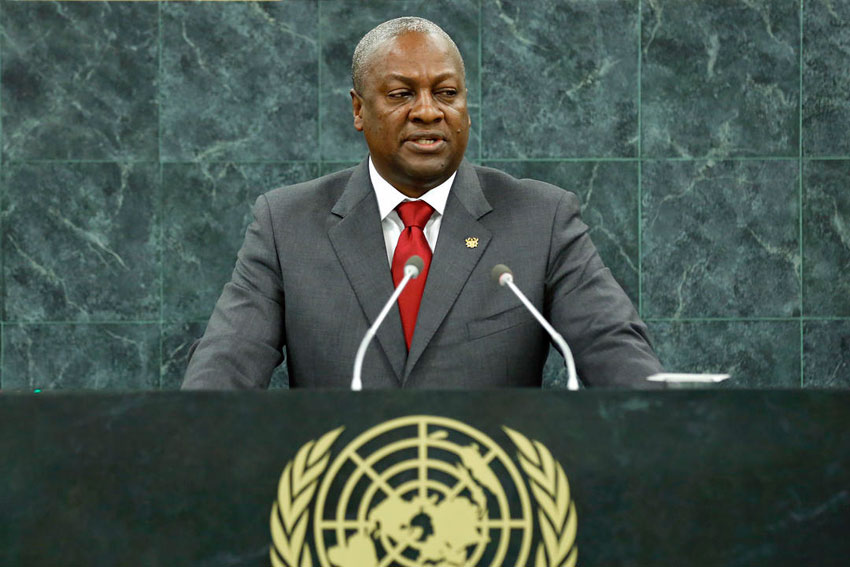 “We must value our recourses, including our human resource,” Mr. Mahama said, adding that the country is putting a stronger emphasis on value-add products to create new jobs for young people.

He noted that Ghana, which is one of the highest exporters, needs to transition from exporting raw cocoa beans to processing those beans. Similarly, the same path should be followed for gold, oil and gas, bauxite and aluminium.

In his address, Mr. Mahama noted that Ghana is on course to achieve targets on school enrolment, gender parity and reduction in HIV/AIDS, and has made strides towards lowering infant and maternal mortality, and improving access to water and sanitation. 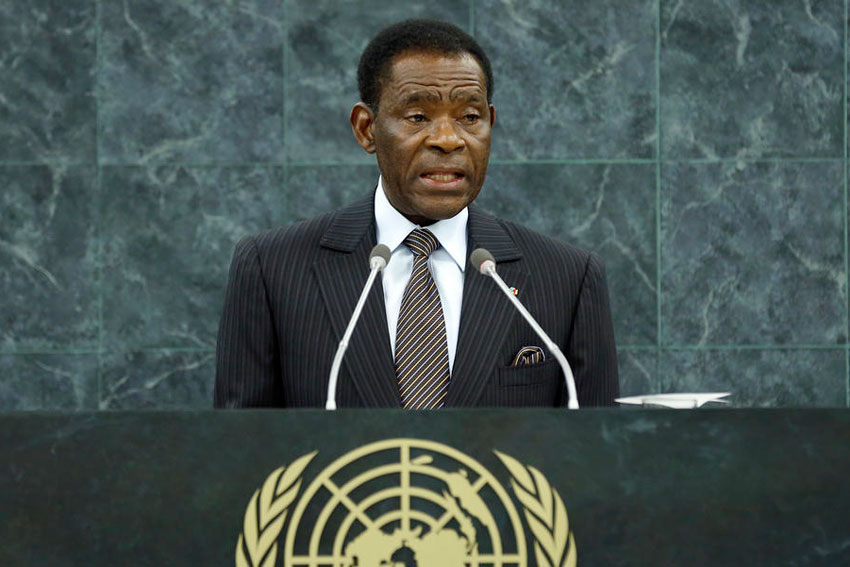 President Teodoro Obiang Nguema Mbasogo of Equatorial Guinea stressed the importance of peace and security going hand in hand with the MDGs. “If there is no peace, there can be no development, and if there is no development, it would be difficult to ensure the dignity, integrity and freedom of human beings.”

He urged the international community to “reverse gears” and advance a spirit of cooperation to form a just world for the welfare and happiness of humanity.

In Equatorial Guinea, Mr. Obiang noted that stronger infrastructure has enabled the country to progress on the MDGs, particularly in improving maternal and infant health, reducing illiteracy and integrating people with disabilities to society.

The President also noted that the country is collaborating actively with its neighbours to manufacture a malaria vaccine which could be used starting in 2017.

He noted that Equatorial Guinea is set to graduate by 2020 from the Least Developed Country category, but urged continued international support for its transition. 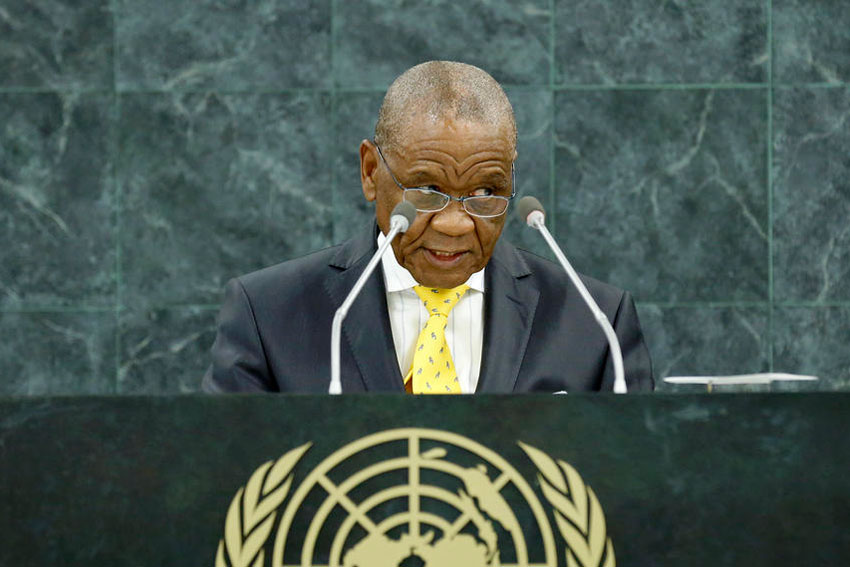 The Prime Minister of Lesotho, Thomas Motsoahae Thabane, highlighted the perils of climate change leading to land degradation and contributing to decline of agricultural productivity.

“Agriculture and food security have to be given the necessary prominence in the envisaged development agenda,” said Prime Minister Thabane, who also serves as Minister of Defence, Police and National Security.

With over 60 per cent of its land area covered by mountains, he stressed that sustainable mountains development “would be our ideal.”

He noted that in addition to being rich in biodiversity, development of mountains is imperative for people to survive.

“International support of programmes on conservation and protection of mountain ecosystems should be at the forefront of our plans,” the Prime Minister noted. 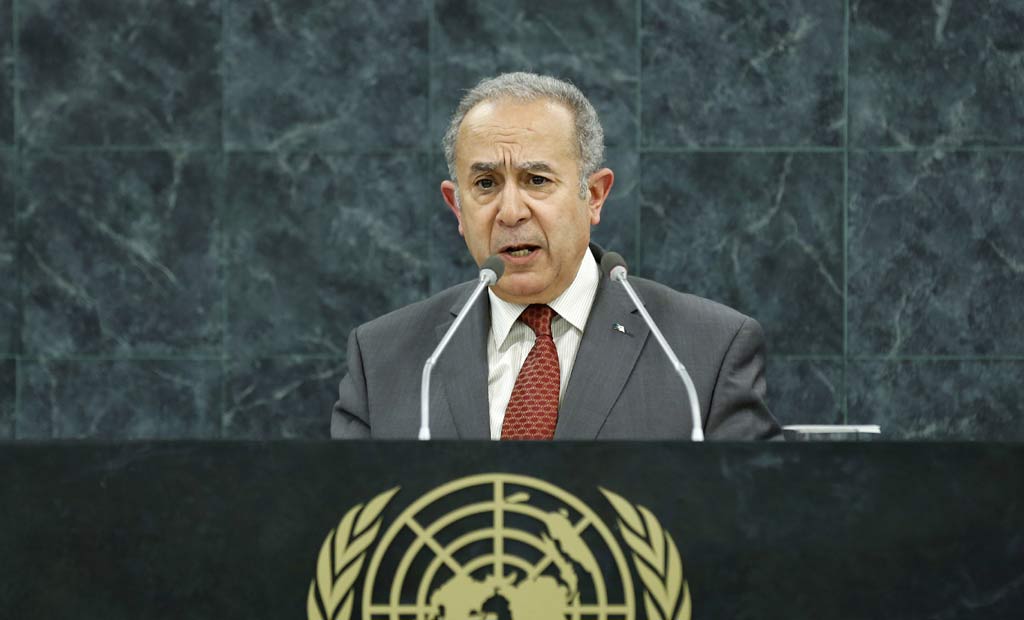 Algerian Foreign Minister Ramtane Lamamra also underlined the importance of the post-2015 agenda and the role of the UN. “The international community must be concerned at the absence of significant progress in the fight against misery,” he said.

“More than ever we need the visionary message and persevering work of the United Nations to confront the ills afflicting humanity.” 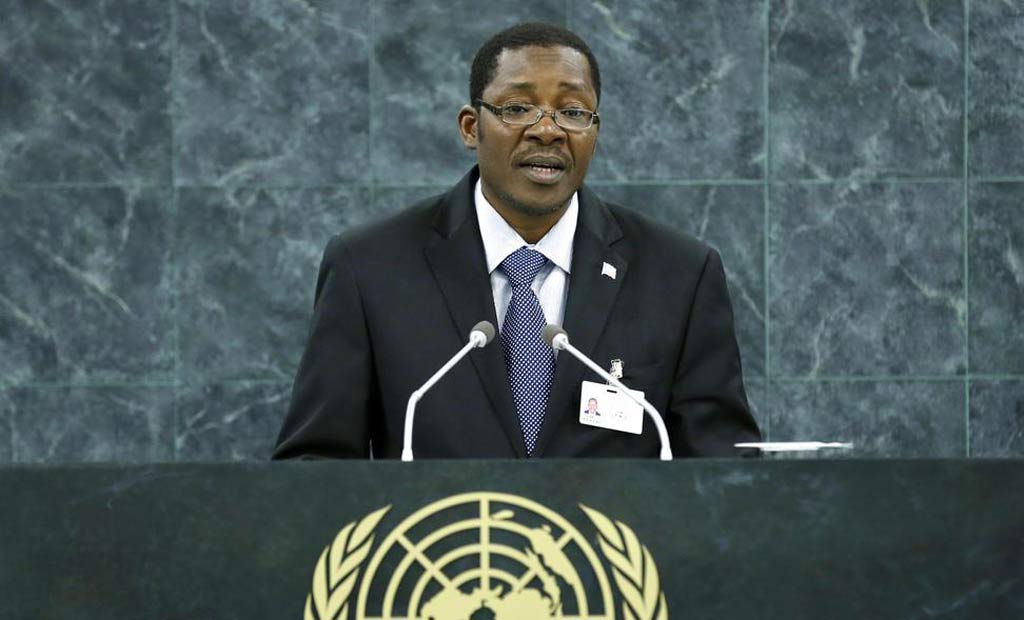 Foreign Minister Nassirou Bako Arifari of Benin stressed the importance of giving priority in the post-2015 agenda to those MDGs that are not reached, and he underlined the prime importance of the UN.

“The United Nations must, more than ever, affirm its prime role as a framework for a rich multilateralism where initiatives come together to give the necessary momentum to a more inclusive and less unjust world governance that generates global and lasting solutions to all sorts of crises that afflict the world with disastrous repercussions for human security and the rights of humankind,” he said. 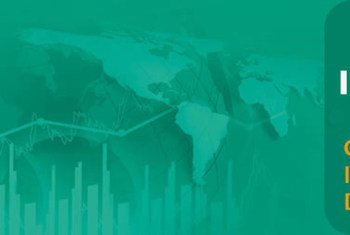 27 June 2013
Foreign direct investment (FDI) inflows to the world’s poorest countries grew by 20 per cent last year to a record $26 billion, led by strong gains in Cambodia as well as five African countries, according to a new United Nations report.