UNHCR/Y.Djigo
These Malian women fled fighting in the north of the country and found shelter in Sevare town.

26 September 2013
Collective efforts in the Sahel region of Africa must address urgent humanitarian needs as well as long-term development and security threats, United Nations officials stressed today in a meeting at the 68th session of the General Assembly in New York.

“We need to commit to the region through a holistic and unifying framework, capable of addressing humanitarian imperatives and long-term structural needs,” Secretary-General Ban Ki-moon said at the High-Level Meeting on the Sahel.

The Sahel stretches from Mauritania to Eritrea, including Burkina Faso, Chad, Mali, Niger, Nigeria, Senegal and Sudan, a belt dividing the Sahara desert and the savannahs to the south.

Mr. Ban pointed out that the situation in the region has improved over the past year, but there are still many challenges to overcome.

Political instability and unconstitutional changes in governments have had significant economic and social consequences in the region; terrorist acts, and transnational organized crime, including arms and drug trafficking, threaten stability; and authorities have limited capacity to deliver basic services and foster dialogue and citizen participation.

“We must particularly beware the evolution of appeal of radicalism and violent ideology among the region’s youth,” Mr. Ban said. “These challenges are interconnected.” 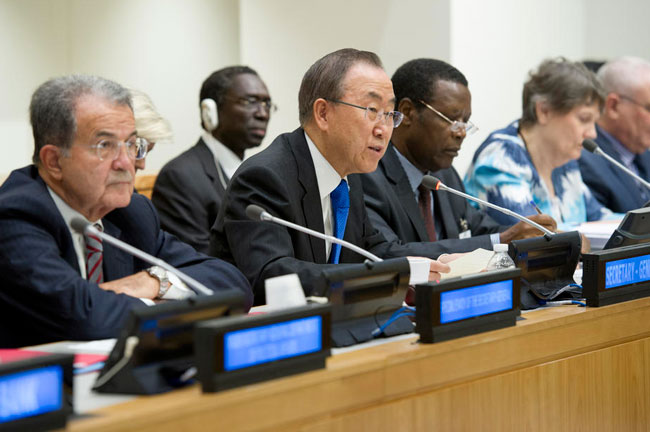 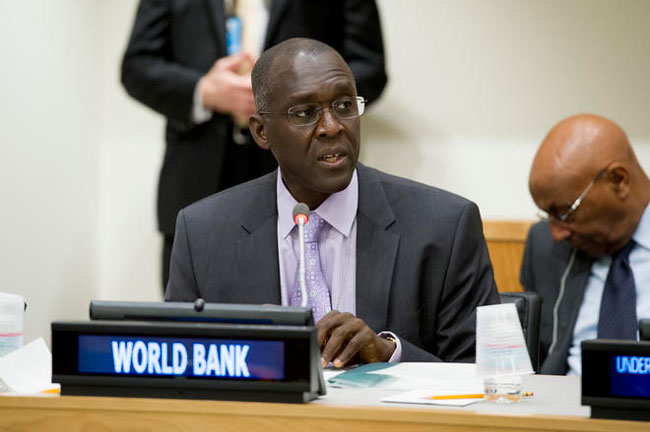 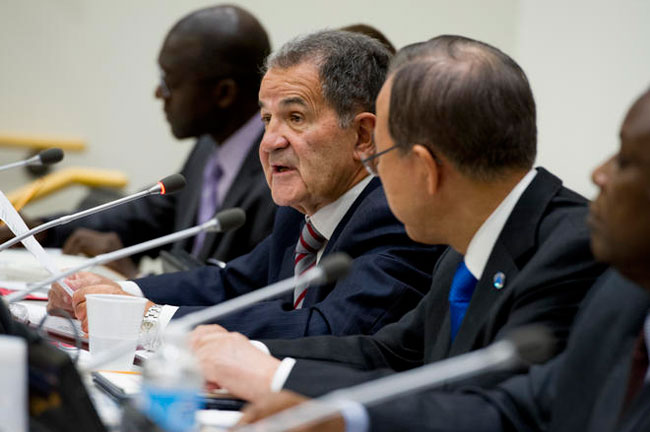 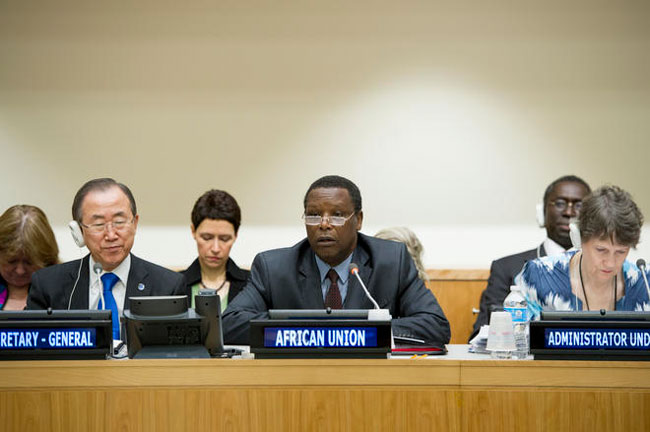 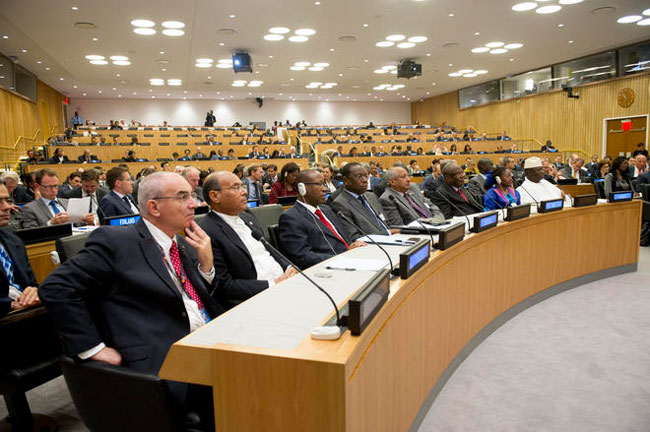 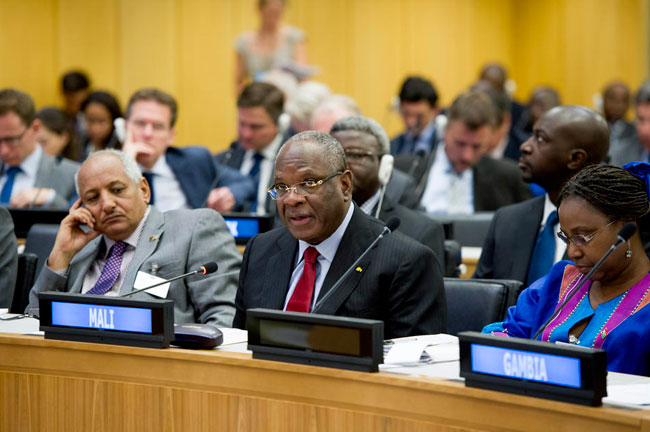 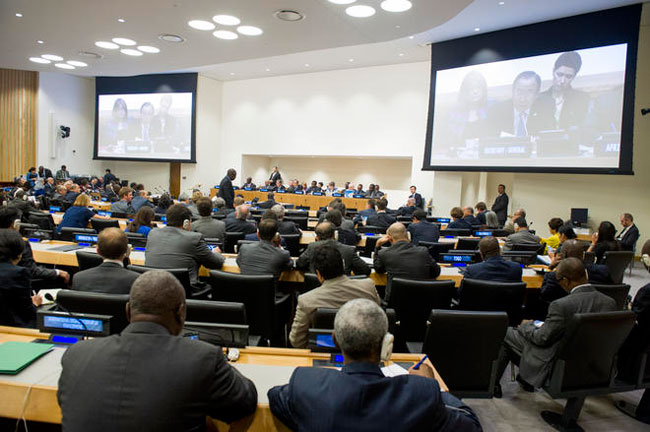 Participants at the high-level meeting on the Sahel Region. UN Photo/Eskinder Debebe

He expressed his strong support for the UN Integrated Strategy, put forward earlier this year by his Special Envoy for the Sahel, Romano Prodi. The Strategy aims to bolster governance, security, humanitarian requirements and development, while enhancing coordination in four spheres between the governments of the region, between members of the international community, reaching out and listening to the people of the Sahel, and within the UN system.

“The strategy needs adequate resources and the engagement of the whole UN system,” Mr. Ban said, adding that the UN will work to coordinate efforts with other development actors, including the World Bank, the African Development Bank and regional institutions.

“Our strategic priority is to link interventions to ensure a coherent and coordinated approach that is closely aligned with national and regional strategies and programmes.”

For his part, Mr. Prodi emphasized the urgency of implementing the strategy, and effectively coordinating efforts among all actors, sharing information and aligning support with the priorities defined by governments in the region. 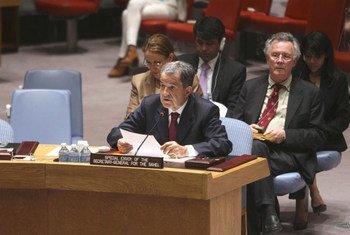 26 June 2013
Presenting his eagerly-awaited strategy to put the strife-torn Sahel back on its feet, the United Nations Special Envoy for the region called today on the Security Council to back a framework that would guide the Organization’s collective efforts in capacity building to address resilience, cross-border threats and inclusive governance.