World Bank/Flore de Préneuf
Men and women at the entrance of a school in Romania that teaches people with disabilities.
23 September 2013

The rights of persons with disabilities must be directly addressed by the post-2015 development agenda, United Nations officials today urged a High-level meeting of the General Assembly, where world leaders pledged to work together on national and international policies that enhance and promote disability-inclusive development.

Among other things, the outcome document, “The way forward, a disability-inclusive development agenda towards 2015 and beyond,” underlined the need for “urgent action” by all relevant stakeholders towards adoption and implementation of more ambitious disability-inclusive national development strategies with disability-targeted actions, backed by increased international cooperation and support.

“Disability is part of the human condition; almost everyone will be temporarily or permanently impaired at some point in life,” Secretary-General Ban Ki-moon said at the opening of the meeting. 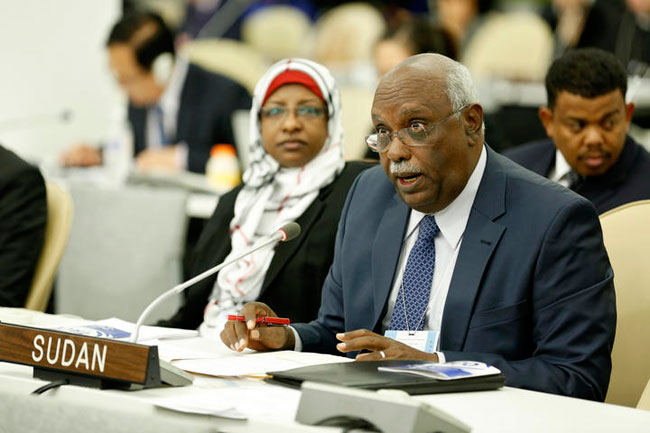 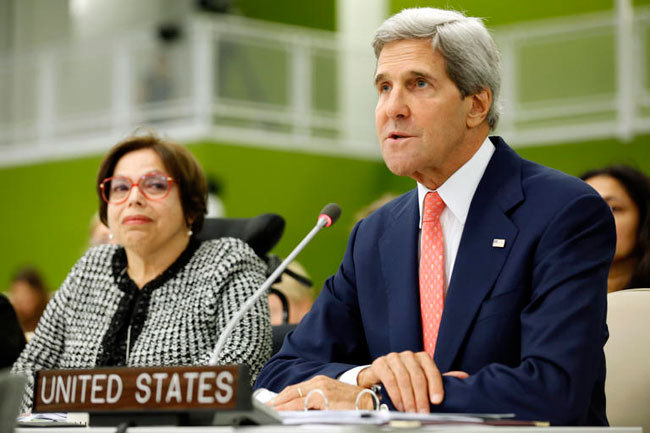 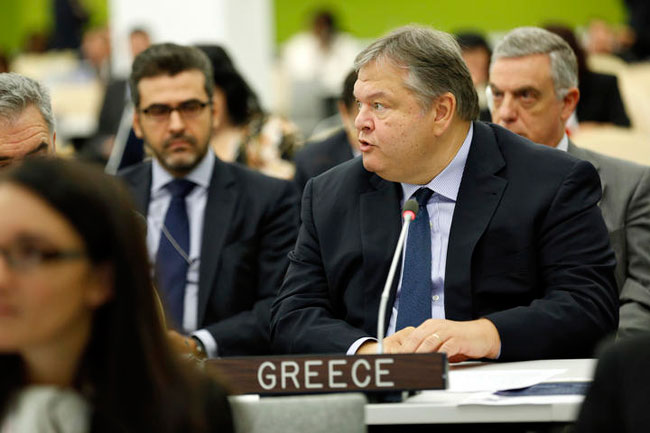 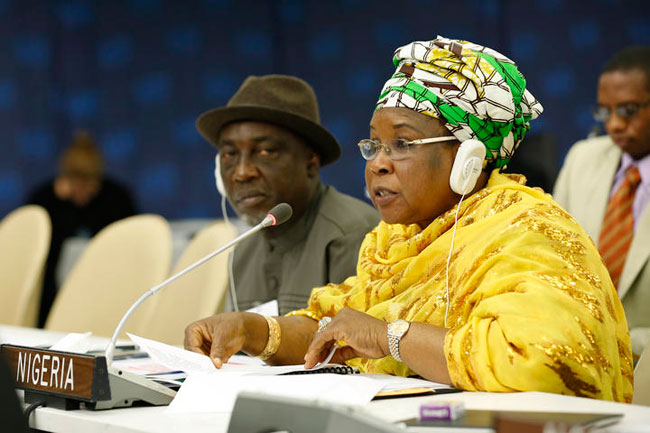 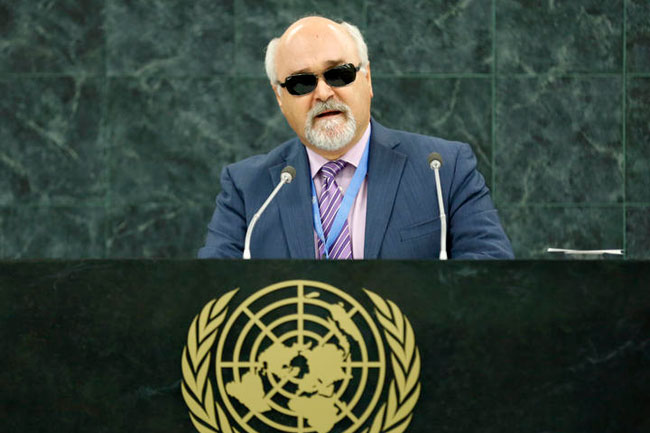 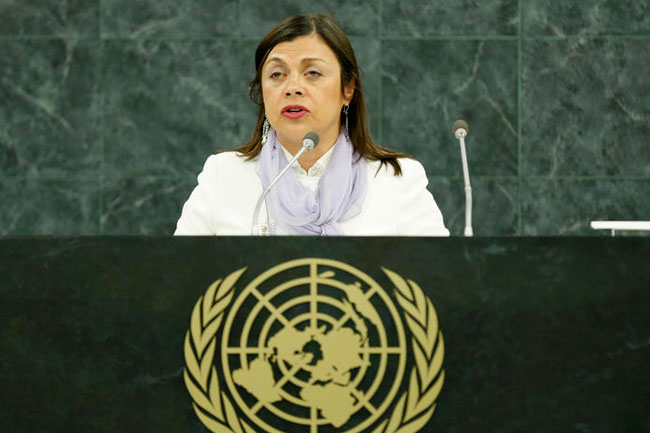 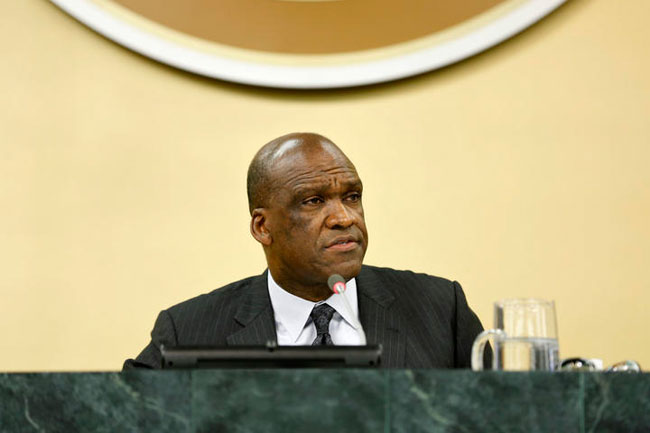 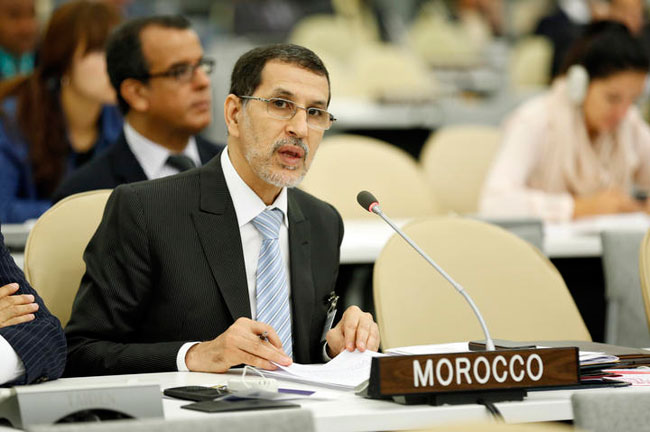 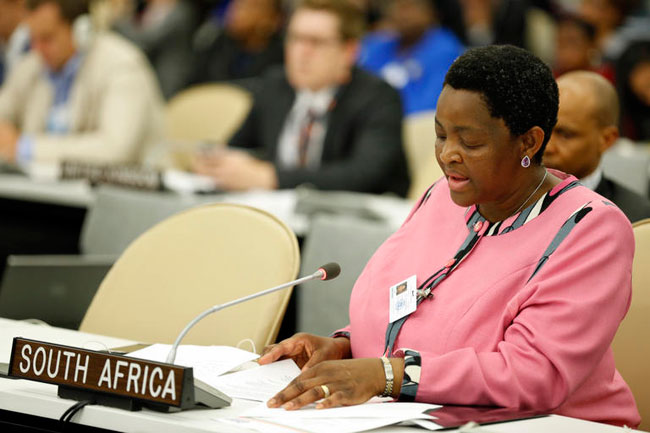 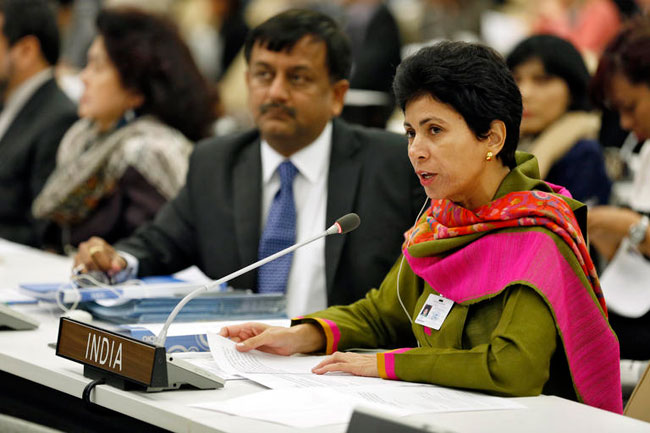 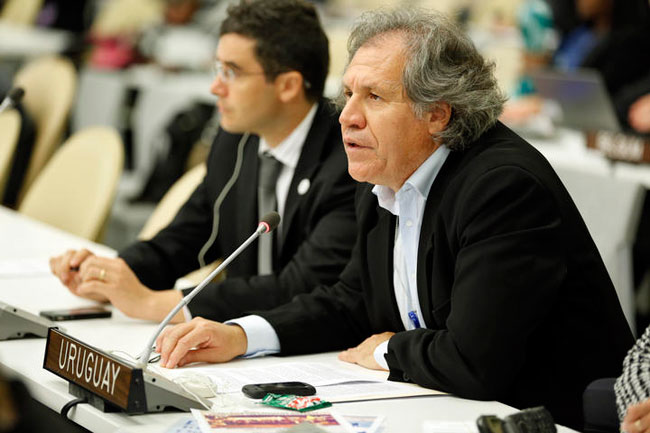 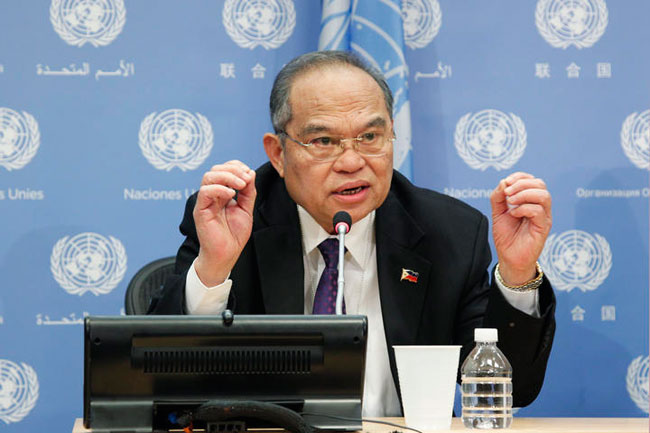 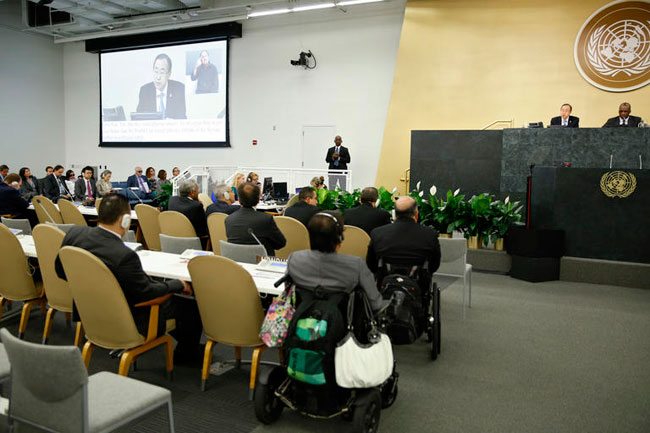 “Yet far too many people with disabilities live in poverty. Too many suffer from social exclusion. Too many are denied access to education, employment, health care, and social and legal support systems.”

Persons with disabilities make up the largest minority in the world, with more than 1 billion people living with some form of disability. Eighty per cent are of working age and the vast majority live in developing countries.

In his remarks, the Secretary-General underlined that persons with disabilities are an integral part in achieving the eight anti-poverty targets known as the Millennium Development Goals (MDGs) before their deadline, and in shaping the post-2015 development agenda.

Agreed by world leaders at a UN summit in 2000, the MDGs set specific targets on poverty alleviation, education, gender equality, child and maternal health, environmental stability, HIV/AIDS reduction, and a global partnership for development. However, no goal directly addresses the rights of persons with disabilities.

“We must further strengthen the international normative framework on disability and development,” Mr. Ban said. We must act now to remove barriers to access to physical environments, transportation and information and communications. And we must not only lift the physical barriers – but also the barriers in attitudes that fuel stigma and discrimination.”

Also speaking at the meeting, the President of the General Assembly, John Ashe called on Member States that have not yet done so to ratify the Convention on the Rights of Persons with Disabilities (CRPD). To date, 134 countries have ratified or acceded to the Convention.

“The Convention is a strong symbol of the international community’s commitment to include the disability perspective in all aspects of society and development. And while symbols are no doubt important, this commitment now needs to be fully integrated into all current and future development frameworks and interventions,” Mr. Ashe said.

Mr. Ban and Mr. Ashe urged countries to spare no effort in implementing the outcome document and work to achieve truly inclusive societies and ensure a life of dignity for all

The meeting was organized with participation of the UN Children’s Fund (UNICEF), UN World Health Organization (WHO) and other UN agencies, funds and programmes, as well as Member States and civil society.

“For society and development to include persons with disabilities, we need to have equal access to education and to knowledge and information. Yet out of millions of publications each year, fewer than five per cent are made available in accessible formats for visually impaired persons. In developing countries, an even smaller percentage of publications are available in accessible formats,” Mr. Wonder said.

“I know that working together we can create a world where persons with disabilities face no limit and can freely work, enjoy life and contribute their talents to society.”