1 July 2013
Thirteen years after the world set the Millennium Development Goals (MDGs), countries have made big strides to meet the eight anti-poverty targets by their 2015 deadline, says a United Nations report released today, which stresses that the unmet goals are still within reach, but nations need to step up their efforts to achieve them.

Thirteen years after the world set the Millennium Development Goals (MDGs), countries have made big strides to meet the eight anti-poverty targets by their 2015 deadline, says a United Nations report released today, which stresses that the unmet goals are still within reach, but nations need to step up their efforts to achieve them.

“In more than a decade of experience in working towards the MDGs, we have learned that focused global development efforts can make a difference,” Secretary-General Ban Ki-moon says in the report's foreword, in which he urges for accelerated action to close development gaps.

“Now is the time to step up our efforts to build a more just, secure and sustainable future for all.”

Agreed upon by world leaders at a UN summit in 2000, the MDGs set specific targets on poverty alleviation, education, gender equality, child and maternal health, environmental stability, HIV/AIDS and malaria reduction, and a global partnership for development.

The Millennium Development Goals Report 2013 shows how the combined actions of governments, civil society and the private sector have made substantial progress in meeting many of the targets, while also pointing out which areas are falling behind and require immediate attention.

The targets that have already been met include halving the number of people living in extreme poverty and providing more than two billion people with access to improved sources of drinking water.

Countries have also made great strides on health targets, and are within close reach of achieving them by 2015. These include reducing the mortality rates from malaria and tuberculosis and stopping HIV infections.

According to the Millennium Development Goals Report 2013, poverty rates have been halved, and about 700 million fewer people lived in conditions of extreme poverty in 2010 than in 1990. Photo: IRIN/Jodi Hilton

The report emphasizes that investing in girls and women is key to achieve a number of MDGs including gender parity, universal access to education and improving maternal health. Photo: World Bank/Lakshman Nadaraja

Improving maternal health is one of the goals that needs urgent attention. Currently only half of pregnant women in developing regions receive the recommended minimum of four antenatal care visits. Photo: World Bank/Dominic Sansoni 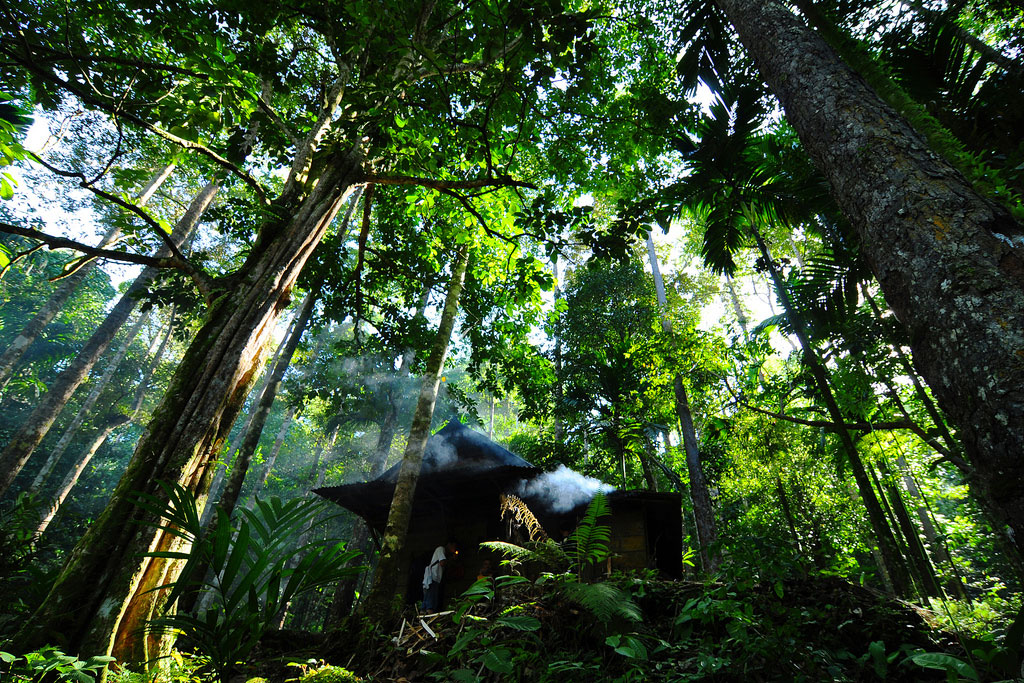 Environmental sustainability has seen little progress in the past 13 years. In fact, global emissions of carbon dioxide have increased by more than 46 per cent since 1990. Photo: UN Forum on Forests/Fendi Aspara

The report notes that progress has been uneven among regions, as well as between population groups within countries, with people living in rural areas finding themselves at a disadvantage.

Regarding HIV, the report notes that new infections are declining and 8 million out of the 34 million infected people are now receiving antiretroviral therapy, making universal access to treatment reachable if trends continue.

Other areas where progress has been significant include the reduction of people suffering from undernourishment and the decline of the proportion of slum dwellers in cities. Between 2000 and 2010, over 200 million slum dwellers gained access to improved water sources, sanitation facilities, durable housing or sufficient living space, exceeding the 100 million MDG target.

However, countries are falling short on other targets including those regarding maternal health, providing universal access to education, expanding access to sanitation, and achieving gender parity.

In particular, the goal pertaining environmental sustainability is under “severe threat” as growth of global emissions of carbon dioxide (CO2) continues to accelerate, with emission today being more than 46 per cent higher than in 1990.

“Forests continue to be lost at an alarming rate. Overexploitation of marine fish stocks is resulting in diminished yields […] birds, mammals and other species are heading for extinction at an ever faster rate, with declines in both populations and distribution,” the report warns.

Progress has been uneven, and the report points to disparities among regions and between population groups within countries, with people living in rural areas finding themselves at a disadvantage.

The report also states that the global economic crisis has left millions unemployed, and has reduced the amount of development aid for those countries that are most in need. In spite of these developments, the report urges sustained momentum, noting that countries will have to build on MDG achievements when they decide on a post-2015 agenda.

“Redoubled efforts are urgently needed, particularly in regions most behind to jumpstart advancement and achieve maximum gains,” the report says. “The world community should take pride in its accomplishments thus far, while building on existing momentum to reach as many goals as possible by 2015 and to realize gains for all.” 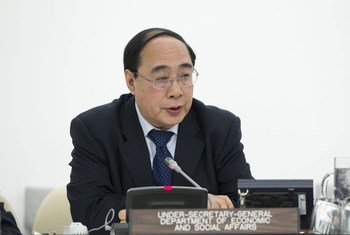 7 June 2013
A global partnership for development is critical to underpin the post-2015 development agenda, a senior United Nations official today said at an international forum in Ethiopia to discuss poverty eradication and sustainable development after the Millennium Development Goals (MDGs).