25 October 2012
United Nations Deputy Secretary-General Jan Eliasson said today that the lack of a “strong” UN Security Council resolution on the Syrian conflict “weakened” UN efforts to find a peace formula – while also highlighting UN progress following Council unity in dealing with the crisis in Mali and differences between Sudan and South Sudan.

“There have been many important steps taken forward, to unity on issues like Mali and South Sudan-Sudan, but on Syria, we don’t have that unity,” Mr. Eliasson told journalists at a press conference in Geneva.

He was speaking just hours before reported announcements that the warring parties in Syria were agreeing to observe a ceasefire proposed by the joint UN-League of Arab States envoy to Syria. Starting Friday, it would stretch over the four-day Muslim holiday of Eid al-Adha.

The 15-nation Security Council unanimously endorsed the idea on Wednesday, following a briefing on developments by Mr. Brahimi, while the Secretaries-General of the UN and Arab League – Ban Ki-moon and Nabil El-Araby, respectively – publicly backed the idea last week. 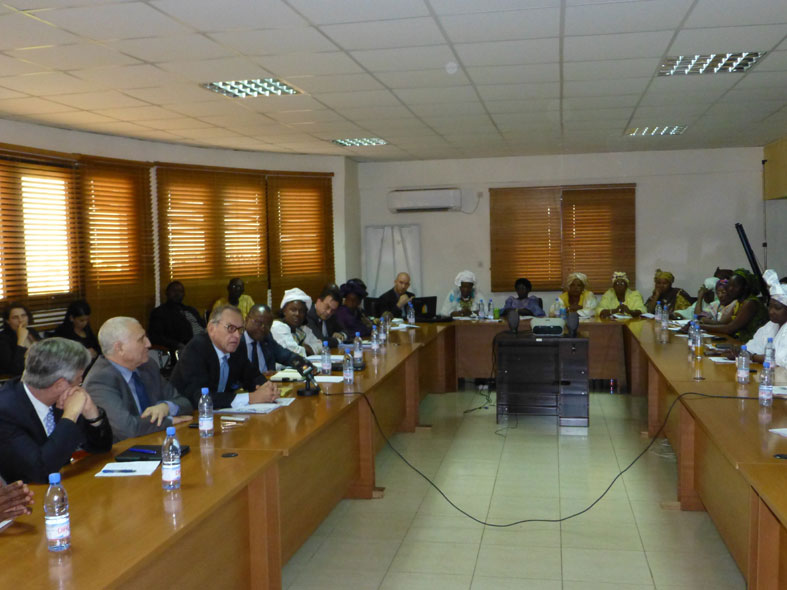 The Council has been unable to reach agreement on the best course of action to respond to the violence in Syria, with vetoes being cast to block proposed resolutions on three occasions since the conflict began.

In his remarks in Geneva, Mr. Eliasson said it was hoped a truce would be a “first step towards a reduction in violence and the beginning of the political process. But he warned in advance that there were “no guarantees” that it would hold.

“If the Security Council is not unified, it translates itself into weakness for the Secretary-General and his representatives,” Mr. Eliasson told the journalists. “If we have strong resolutions supported by Member States, we have muscle power, so to speak, to really translate that into action on the ground.”

Mr. Eliasson said countries in the region also had a responsibility to “exercise their influence” over both the Syrian Government and the opposition.

He also warned of the potential consequences if the fighting in Syria continued.

“We already see dangerous signs of the conflict spreading,” he explained, citing a recent border incident between Syria and Turkey that left five Turkish civilians dead, and the bombing last week in Lebanon that left a senior Lebanese Government official among the dead. 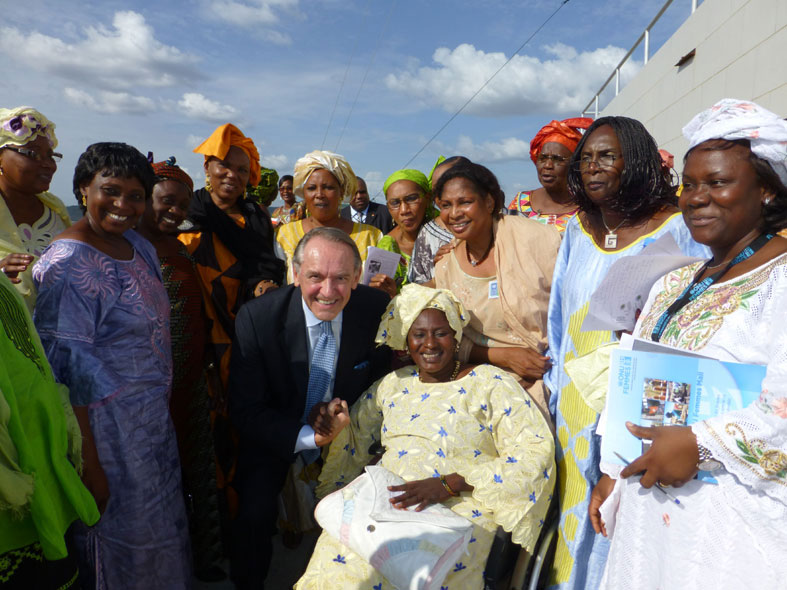 Mr. Eliasson said his criticism of the Security Council was not “general” as he highlighted progress made by the world body when there is Security Council unity. Mali, for example, is dealing with a range of problems after a military coup d’etat by junior Malian army officers in March led to the north of the country being ceded to Islamist extremists.

The Security Council responded by unanimously adopting a resolution citing the threat to regional peace from terrorists and Islamic militants in the north, and holding out the possibility of endorsing an international military force to restore unity to the West African nation.

“There was unity on Mali in terms of planning for a military operation if necessary,” said Mr. Eliasson.

Following the resolution, Mr. Eliasson addressed an African Union, Economic Community of West African States and UN Meeting of the Support and Follow-up Group on Mali in the Malian capital of Bamako.

“I noted a unique… purpose in supporting the Mali authorities to establish constitutional order and, of course, to establish national unity,” Mr. Eliasson told the journalists in Geneva. 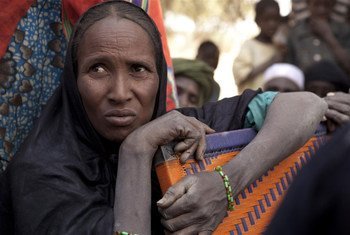