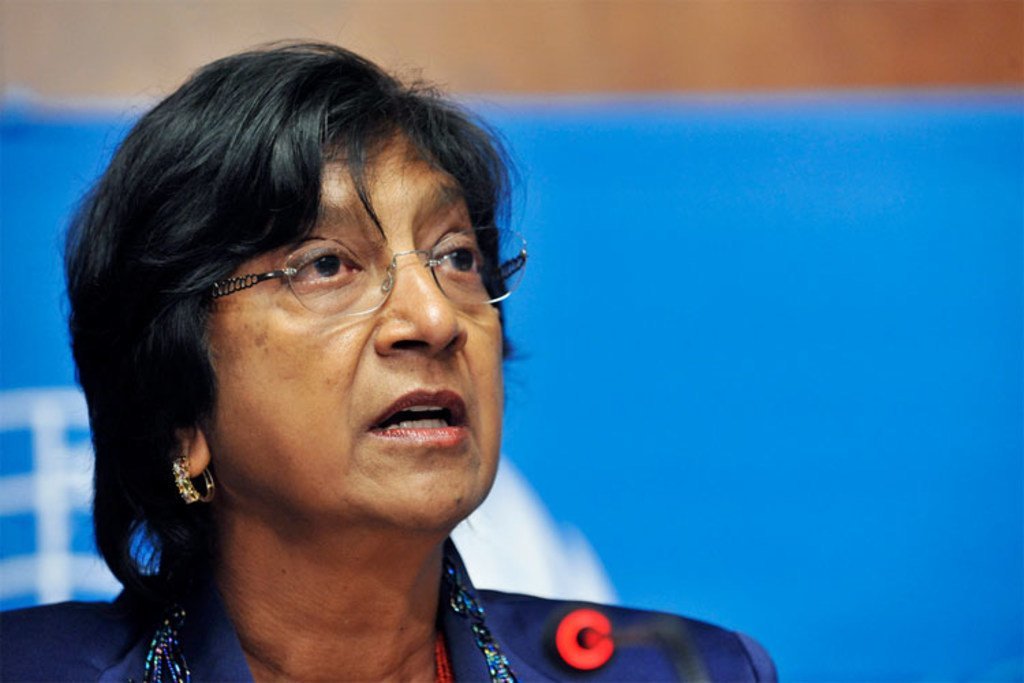 “This development shows Brazil’s commitment to addressing human rights at home, as well as elsewhere in the world,” said High Commissioner for Human Rights Navi Pillay.

“It is an essential and welcome first step towards healing the country’s wounds and clarifying past wrongs,” she stated, as the bill establishing the National Truth Commission was signed into law today.

Nearly 500 people are said to have either been killed or forcibly disappeared under Brazilian military rule during the 42-year period, according to a news release issued by the UN human rights office (OHCHR).

The idea of a truth commission had been contemplated for many years and was provided for in the country’s Third National Human Rights Programme in 2010. However, it only recently passed the final legislative hurdles in Parliament.

The bill was signed into law by President Dilma Rousseff, who was herself a victim of the types of violation the new body will investigate. She also promulgated a Law for Public Access to Information, which aims in part to enable the commission to bring facts and information into the public arena.

The commission will consist of seven members with a two-year mandate to investigate violations. OHCHR hopes that this will lay the groundwork for future accountability for those responsible for killings, torture, forced disappearances and other human rights atrocities.

“Ultimately, the commission’s work, including bringing victims’ often searing testimonies into the open, should help Brazilians understand and recognize their own history which has up until now often been disputed or denied,” the High Commissioner said.

She noted that her office has gathered considerable experience over the years in supporting States in their efforts to pursue effective transitional justice measures.

“Experience has frequently shown that societies cannot fully enjoy sustainable development and reconciliation without addressing past human rights abuses,” she said. “As a rising political and economic power, Brazil’s clear acknowledgment of this is a very important development both in the region and at the global level.”

Secretary-General Ban Ki-moon has praised Brazil for its leadership and commitment to world peace and security, regional integration, development and the promotion of the values and goals of the United Nations, including human rights.