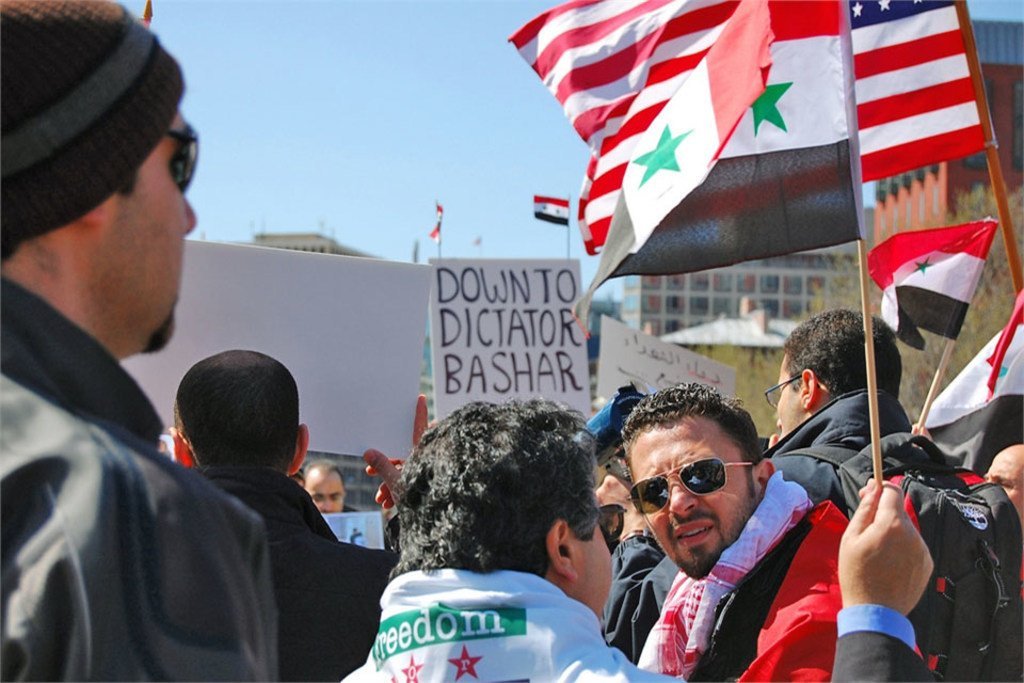 The UN human rights chief today urged the international community to act immediately to protect lives in Syria, where the number of people killed since violence erupted in March has topped 3,000, including over 180 children.

The United Nations human rights chief today urged the international community to act immediately to protect lives in Syria, where the number of people killed since the violence started in March has now exceeded 3,000, including over 180 children.

“Since the start of the uprising in Syria, the Government has consistently used excessive force to crush peaceful protests,” High Commissioner for Human Rights Navi Pillay said in a news release.

“Sniping from rooftops, and indiscriminate use of force against peaceful protestors – including the use of live ammunition and the shelling of residential neighbourhoods – have become routine occurrences in many Syrian cities.”

This has resulted in a “devastatingly remorseless toll of human lives,” she added, noting that more than 3,000 people have been killed since the Government began its crackdown on pro-democracy protesters in March, including at least 187 children. More than 100 people have been reported killed in the last 10 days alone.

In addition, thousands have been arrested, detained, forcibly disappeared and tortured, the High Commissioner said. “Family members inside and outside the country have been targeted for harassment, intimidation, threats and beatings. As more members of the military refuse to attack civilians and change sides, the crisis is already showing worrying signs of descending into an armed struggle.”

Stating that the Syrian Government has “manifestly failed to protect its population,” Ms. Pillay urged the international community to act before more lives are lost.

“The onus is on all members of the international community to take protective action in a collective and decisive manner, before the continual ruthless repression and killings drive the country into a full-blown civil war,” she stated.

“The international community must speak with one voice and act to protect the Syrian people.”

In August, the High Commissioner drew attention to credible allegations of crimes against humanity in Syria, and encouraged the Security Council to refer the situation in the country to the International Criminal Court (ICC).

Earlier this month, China and Russia vetoed a draft Security Council resolution that would have strongly condemned Syrian authorities for their violent crackdown against pro-democracy protesters and called for an immediate end to human rights abuses.

China and Russia today vetoed a draft resolution in the Security Council that had strongly condemned Syrian authorities for their violent crackdown against pro-democracy protesters this year and called for an immediate end to human rights abuses.