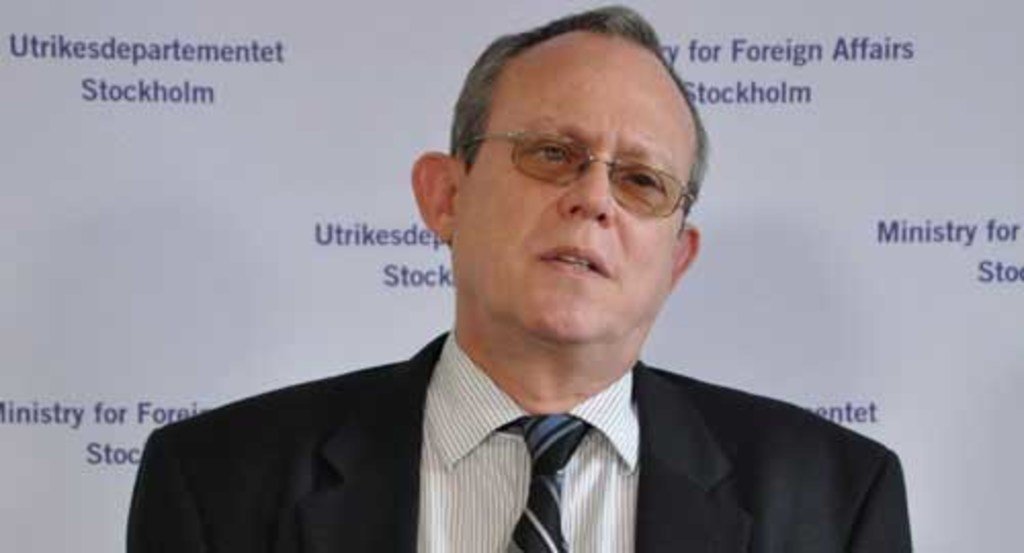 “The recent spike in lèse majesté cases pursued by the police and the courts shows the urgency to amend them,” Special Rapporteur on the right to freedom of opinion and expression Frank La Rue said, using the legal term for offences or crimes against a State’s rulers or affronts to their dignity.

Mr. La Rue cited section 112 of the Thai penal code, which states that “whoever defames, insults or threatens the King, the Queen, the Heir to the throne or the Regent shall be punished with imprisonment of three to 15 years,” and the Computer Crimes Act, which can impose jail terms of up to five years for any views on the monarchy made on the Internet that are deemed to threaten national security.

He stressed that Thailand has been a party to the International Covenant on Civil and Political Rights (ICCPR) since 1996, which contains legally binding human rights obligations, including the obligation to fully guarantee the right of all individuals to seek, receive and impart information and ideas of all kinds.

“The threat of a long prison sentence and vagueness of what kinds of expression constitute defamation, insult, or threat to the monarchy, encourage self-censorship and stifle important debates on matters of public interest, thus putting in jeopardy the right to freedom of opinion and expression,” he said. “This is exacerbated by the fact that the charges can be brought by private individuals and trials are often closed to the public.”

While acknowledging that freedom of expression carries with it special responsibilities and that under certain exceptional circumstances it may be limited, including to protect the reputation of individuals and national security, he emphasized that laws limiting such freedom must be clear, unambiguous as to the specific type of banned expression, and proven to be necessary and proportionate, so as to prevent abuse for purposes beyond their intended purpose.

“The Thai penal code and the Computer Crimes Act do not meet these criteria,” said Mr. La Rue, who acts in an independent, unpaid capacity and reports to the Geneva-based UN Human Rights Council. “The laws are vague and overly broad, and the harsh criminal sanctions are neither necessary nor proportionate to protect the monarchy or national security.”

He voiced concern that the Computer Crimes Act had been used by the Ministry of Information and Communication Technology, in cooperation with the army, to reportedly block hundreds of thousands of websites containing commentary on the Thai monarchy, and noted that countries had also raised concerns during the Council’s universal periodic review of Thailand on Friday.

“In this regard, I am willing to engage constructively with the Government of Thailand, as well as the Law Reform Commission, whose task is, among other things, to propose reforms to harmonize Thailand’s national laws with international human rights standards,” he said.

Thailand must do more to effectively combat the rising rate in human trafficking and protect migrant workers who are increasingly vulnerable to forced and exploitative labour, a United Nations expert has said, warning that deep-rooted corruption is impeding the battle.