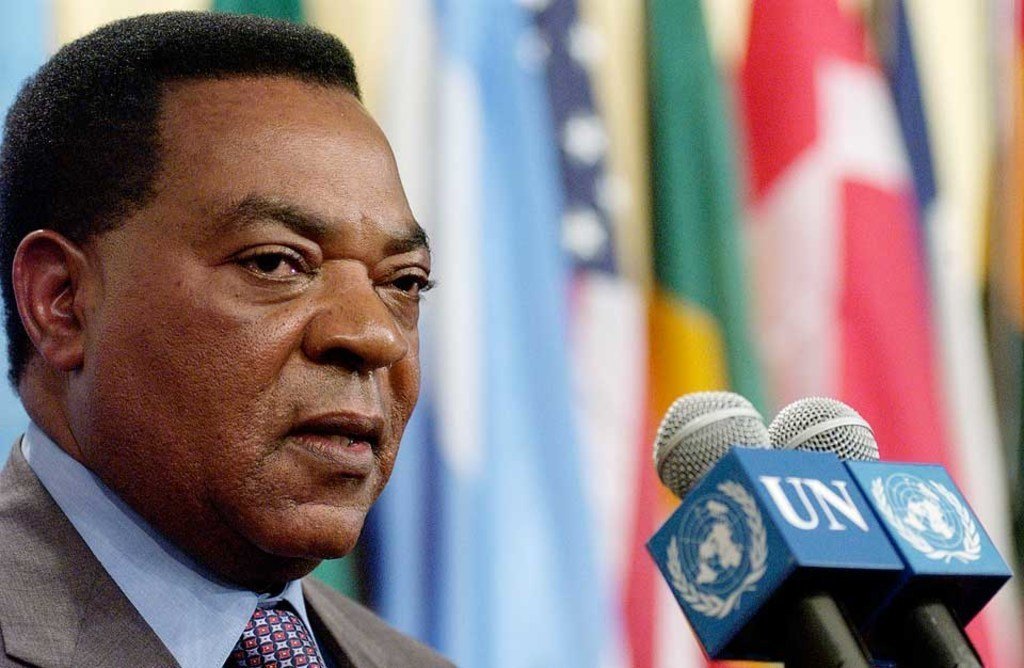 The upcoming meeting of Somali leaders in Mogadishu, the first major conference in the capital for many years, will be “hugely significant” for restoring peace and stability in the strife-torn nation, says a senior United Nations official.

The Consultative Meeting on Ending the Transition, which begins on Sunday, is expected to endorse a roadmap outlining the most important tasks for the Somali Government, Parliament and regional authorities to achieve in the next 12 months.

“This is indeed Somalia’s moment, and this week’s meeting could not have come at a more opportune time,” said Augustine P. Mahiga, the Secretary-General’s Special Representative for Somalia, who is facilitating the three-day meeting.

The Horn of Africa nation has lacked a functioning government for two decades, and violence spawned by warlords and Islamic militants, such as Al-Shabaab, has killed thousands and driven some hundreds of thousands more from their homes.

The country is now beset by a devastating drought and famine in which tens of thousands of people have already died and 3.2 million others, about one third of the total population, are thought to be on the brink of starvation.

Mr. Mahiga said recent political and military improvements in Somalia offer both opportunities for progress as well as great challenges. He noted in particular the departure of Al-Shabaab from the capital and the accord reached in June in the Ugandan capital, Kampala, providing for an extension of the transitional period for another year, until August 2012.

“With Al-Shabaab in retreat and the country the focus of international attention, this is the chance for the people of Somalia to rise above parochial interests and demonstrate their commitment to progress,” said the Special Representative, who heads the UN Political Office for Somalia (UNPOS).

“The peace process has entered a new phase,” noted Mr. Mahiga. “The fact that this meeting is being held both in Mogadishu and with the participation of a number of major transitional administrations is hugely significant.”

According to the draft roadmap, a final draft of the constitution should be agreed in the course of the next 12 months to clarify the future political system, including elections, and enshrine basic human rights.

There should also be agreement on the National Security and Stabilisation Plan as well as legislation on piracy, steps to make Parliament more effective, preparations for elections for the President and Speaker within 12 months and measures to enhance good governance.

The Security Council today stressed the need for all Somali groups to participate in next month’s consultative meeting convened to seek agreement on a roadmap on key priorities to be implemented over the next year by the country’s Transitional Federal Institutions (TFIs).