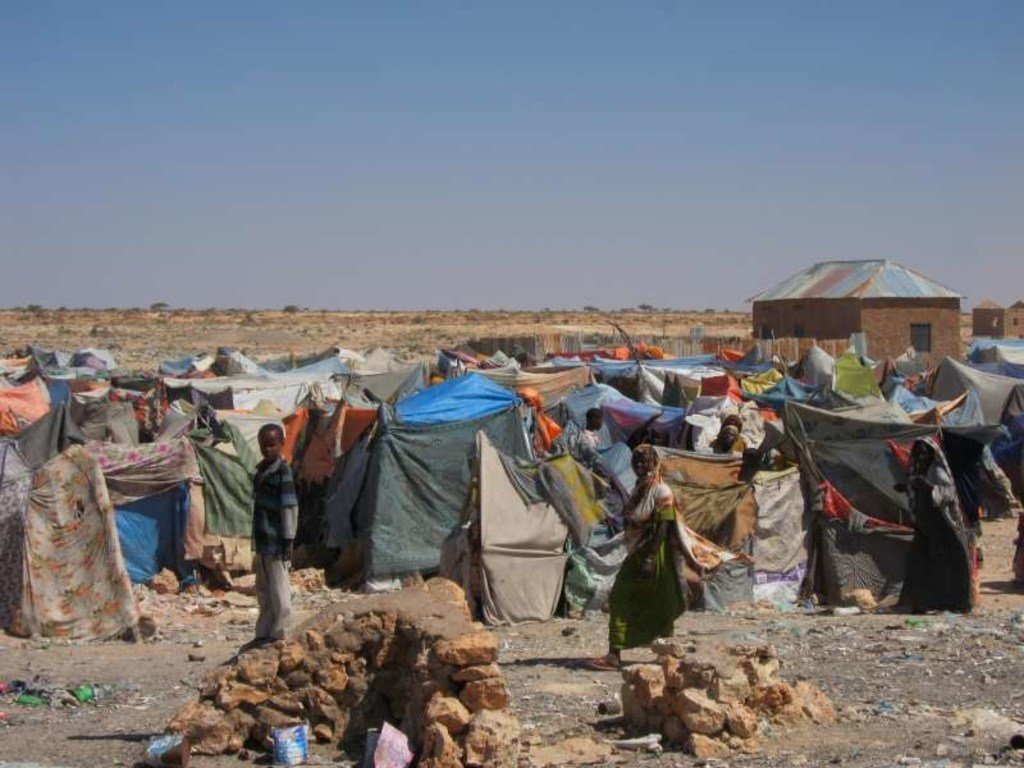 More than half of these are people who have been displaced in Mogadishu, according to the UN High Commissioner for Refugees (UNHCR). The Somali capital already shelters some 372,000 of the more than 1.4 million people displaced inside the Horn of Africa nation.

“UNHCR is monitoring called a deteriorating situation in south and central Somalia where sporadic fighting has continued to be reported in the towns of Doolow, Bulo Hawo, Luuq, Elwaaq, Dhoobley, Diif and Taabdo,” Adrian Edwards, the agency’s spokesperson in Geneva, told a news conference.

“We are again urging all armed groups and forces in Somalia to avoid targeting civilian areas and to ensure that civilians are not being placed in harm’s way.”

Some of the most recently displaced are people who have fled shelling in Dhoobley, a town just across the border from Liboi in northern Kenya. Dhoobley acts as a final stop-off point for people fleeing Somalia for the Dadaab refugee complex in neighbouring Kenya.

“According to local sources, the town and its surrounding areas remain tense. Pro-Government forces have been consolidating their control of the town, which they took earlier this week,” said Mr. Edwards.

In Bulo Hawo, a Somali town across the border from Mandera in north-western Kenya, people are in desperate need of shelter. UNHCR staff report that 150 permanent shelters and some 400 to 500 temporary structures were destroyed during recent shelling. The market area has also been destroyed and many people are sleeping outside.

Mr. Edwards said that, security and access permitting, UNHCR hopes to have its staff, as part of joint UN assessment missions, visit these areas and plan distributions of aid.

At the end of March, the agency was able to distribute some 3,000 aid kits containing plastic sheeting for shelter, blankets, sleeping mats, cooking utensils and soap to people who had returned to Bulo Hawo after the recent shelling.

Meanwhile, UNHCR said the number of Somalis arriving in Kenya has been growing over the past three months, with over 31,000 having arrived this year alone. Kenya hosts more than half of the 680,000 Somalis who live as refugees in neighbouring countries.