More and more companies are embracing environmentally-friendly policies and investors are pumping hundreds of billions of dollars into cleaner and renewable energies, according to a new publication released today by the United Nations Environment Programme (UNEP).

More and more companies are embracing environmentally-friendly policies and investors are pumping hundreds of billions of dollars into cleaner and renewable energies, according to a new publication released today by the United Nations Environment Programme (UNEP).

While the impacts of climate change range from the melting of permafrost and glaciers to extreme weather events, UNEP’s Year Book 2008 shows that it is also causing a shift in the mind-sets, policies and actions of leaders of governments, companies and the UN itself.

“Increasingly, combating climate change is being perceived as an opportunity rather than a burden and a path to a new kind of prosperity as opposed to a brake on profits and employment,” according to the new report. The emerging ‘green’ economy is also credited with driving invention and innovation on a scale not seen since perhaps the industrial revolution.

The Year Book was presented today in Monaco at the opening of the largest gathering of environment ministers since the landmark UN Climate Change Conference in Indonesia last December which ended with nearly 200 countries agreeing in Bali to launch a two-year process of formal negotiations to tackle the problem of global warming.

UNEP’s Governing Council/Global Ministerial Environment Forum, which is focusing on the theme “Mobilizing Finance for the Climate Challenge,” brings together ministers as well as representatives of business, organized labour, science and civil society.

“Hundreds of billions of dollars are now flowing into renewable and clean energy technologies and trillions more dollars are waiting in the wings looking to governments for a new and decisive climate regime post 2012 alongside the creative market mechanisms necessary to achieve this,” UNEP Executive Director Achim Steiner told the Forum.

“Formidable hurdles remain as to whether these funds will ultimately seek out new, climate-friendly investments for the future or whether they will seek the lowest common denominator by flowing into the polluting technologies of the past,” he said.

He added that “designing an attractive, creative and equitable investment landscape which rewards those willing to invest in tomorrow’s economy today is the challenge before ministers here in Monaco and the challenge for the international community over the next two years.”

Despite a great deal of activity, the Year Book notes that many challenges remain to truly embed new and innovative ideas in the global economy in the years to come. Subsidies favouring fossil fuels over cleaner energies and tariff and trade regimes that make cleaner technologies more expensive are just some of the barriers that need to be overcome. 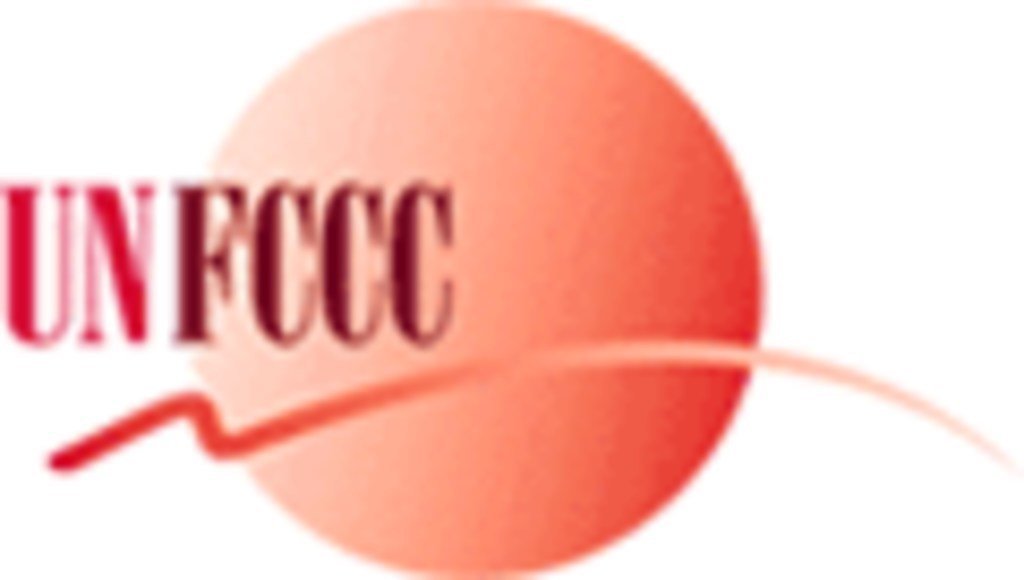 The three-day General Assembly debate on climate changed wrapped up yesterday with the body’s President issuing a call for increased global partnerships to tackle the issue.