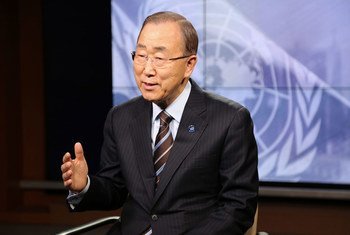 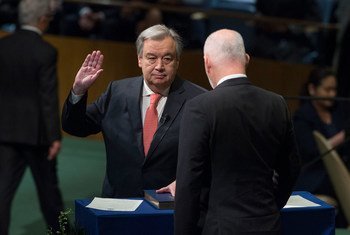 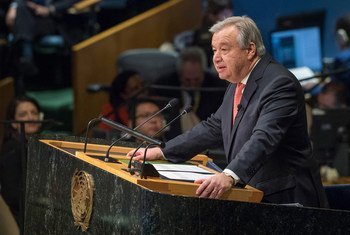 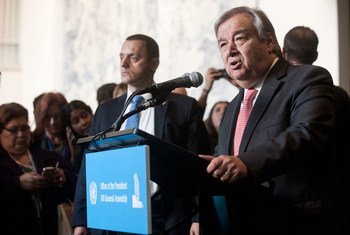 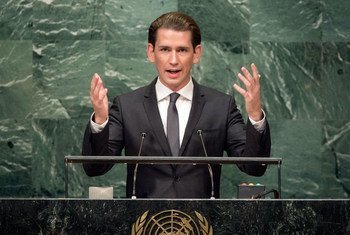 Globalization has brought enormous benefits to humankind, such as reduced international poverty, new technologies and reduced distances between countries, the Federal Minister for Europe, Integration and Foreign Affairs of Austria told the United Nations this evenings, stressing that there needs to be a realization that the phenomenon also brings challenges. 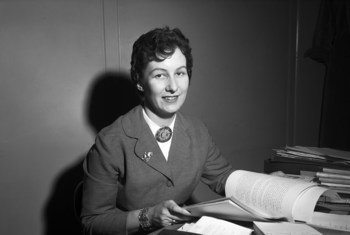 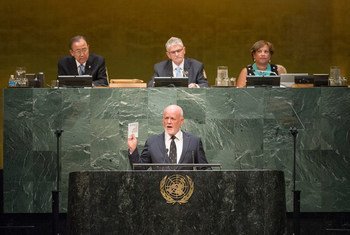 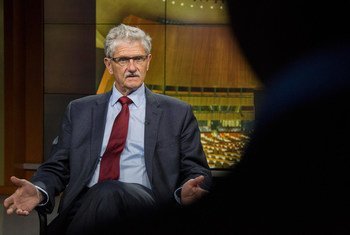 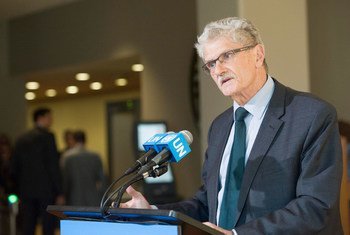 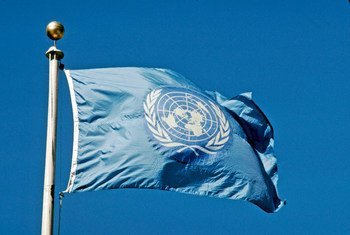 The third and final session of informal briefings to hear the views of three more candidates for the position of the next United Nations Secretary-General is taking place at UN Headquarters in New York today, focusing on how they would tackle some of the world’s most urgent issues should they be selected to replace current UN chief Ban Ki-moon in January 2017.