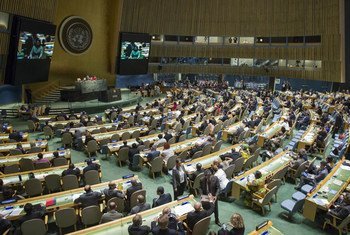 The 193 members of the United Nations General Assembly today elected Sweden, Bolivia, Ethiopia and Kazakhstan to serve on the world body’s Security Council for a period of two years, starting from 1 January 2017. 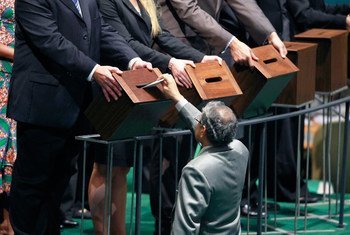 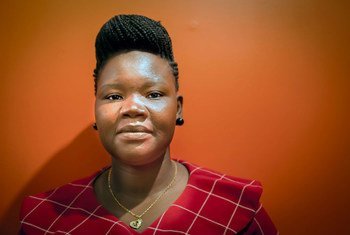 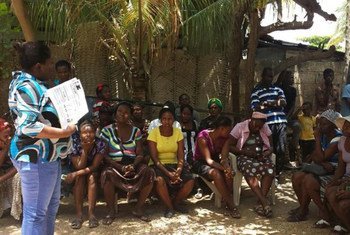 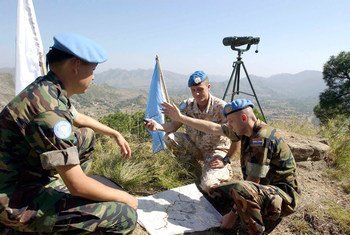 United Nations Secretary-General Ban Ki-moon has appointed Major General Per Lodin of Sweden as the head of the United Nations mission tasked with monitoring the ceasefire line between India and Pakistan.