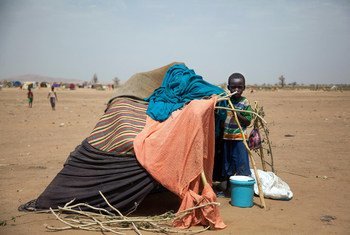 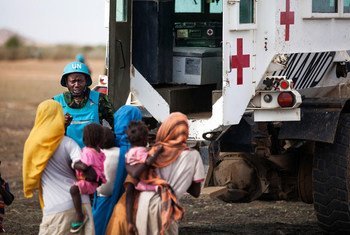 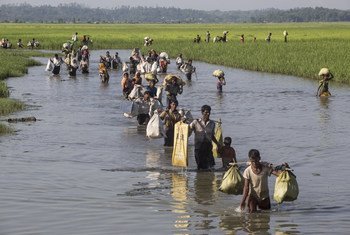 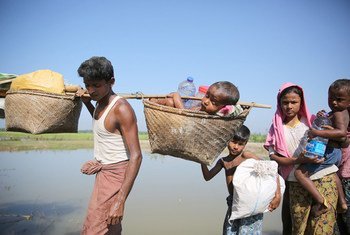 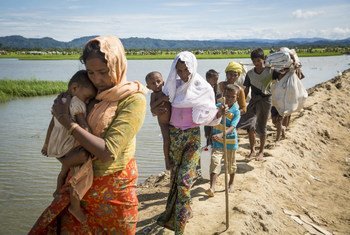 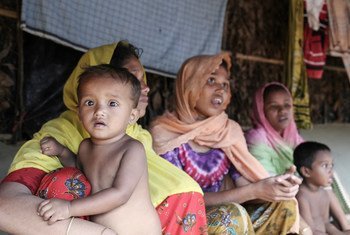 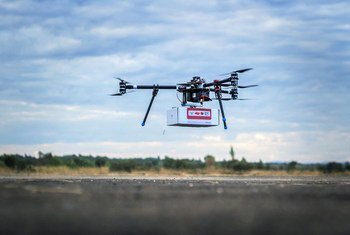 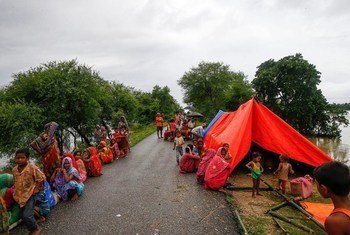 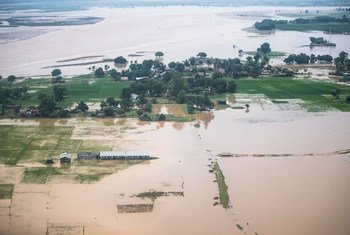 Saddened by the loss of life and the devastation caused by widespread floods and landslides due to torrential monsoon rains in Bangladesh, India and Nepal, Secretary-General António Guterres said today that the United Nations is ready to support ongoing relief efforts. 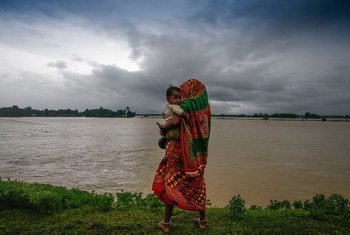 United Nations humanitarian agencies are working with the Government and partners in Nepal to bring in clean water, food, shelter and medical aid for some of the 41 million people affected by flooding and landslides in South Asia.