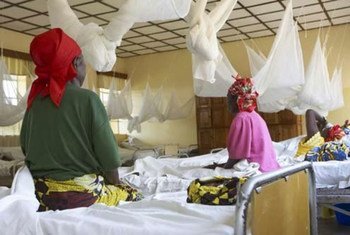 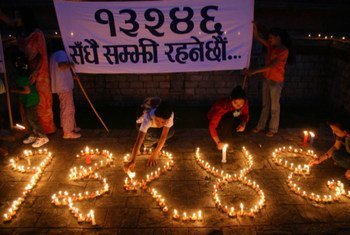 With the release of a landmark report on breaches of international law committed in the ten years before the 2006 peace deal between the Nepali Government and the Communist Party of Nepal (Maoist), the United Nations human rights chief today highlighted her concern over the failure to create promised transitional justice mechanisms to address past human rights violations.