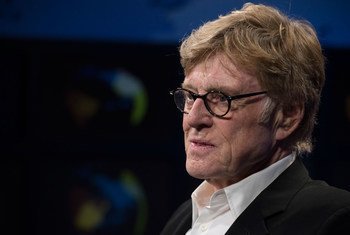 Actor and environmental activist Robert Redford paid his first visit to the United Nations Headquarters in New York this week to address the UN General Assembly’s High-Level Meeting on Climate Change, which aimed to energize multilateral cooperation on the issue ahead of the UN Climate Change Conference in Paris later this year. In the French capital, countries will discuss an agreement intended to succeed to the landmark Kyoto Protocol on reducing greenhouse gas emissions. 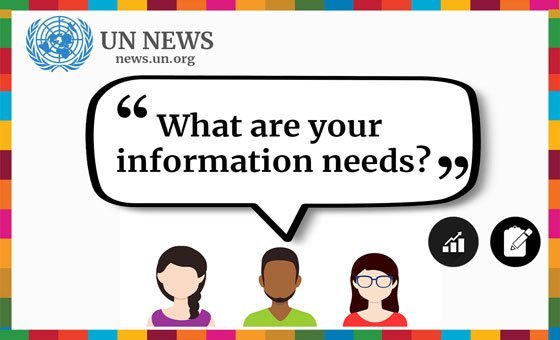