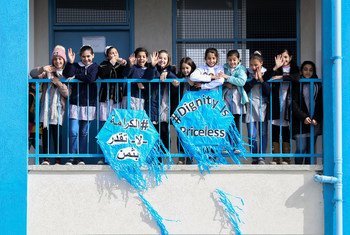 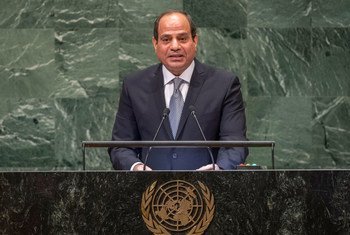 Developing countries ‘losing out’ in a world not governed by laws, Egyptian President says at UN Assembly

The nations losing out the most in a world not governed by laws or the founding principles of United Nations, are developing countries, the President of Egypt told leaders at the General Assembly on Tuesday, outlining priorities that must be addressed to meet the aspirations of people everywhere. 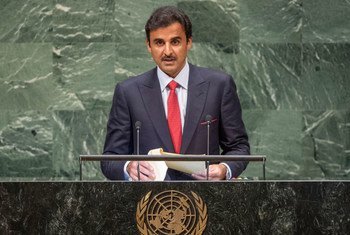 The international community needs to go beyond “managing crises” and instead pursue comprehensive and just solutions, guided by international law and norms, if it is to achieve global security and stability, the leader of Qatar said at the United Nations General Assembly on Tuesday. 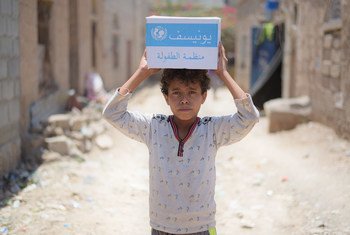 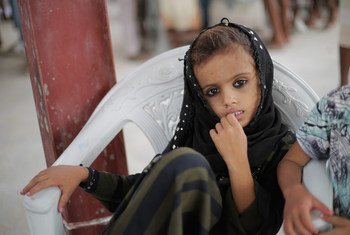 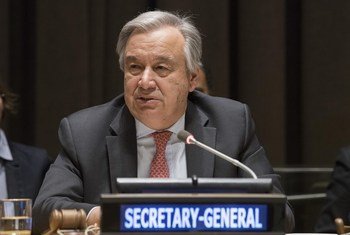 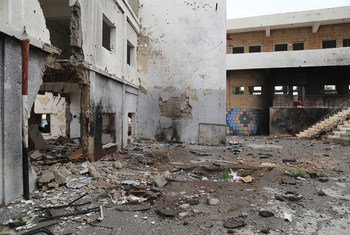 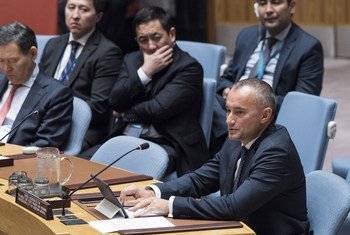 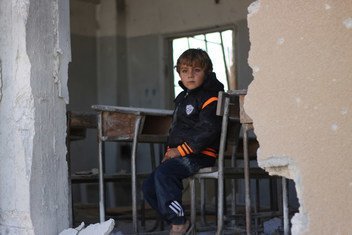 A deal reached between Russia and Turkey to create a demilitarized buffer zone protecting citizens “from catastrophe” in Syria’s Idlib region is a welcome development, UN Secretary-General António Guterres said on Thursday, before urging all parties to make a “strong commitment” to it. 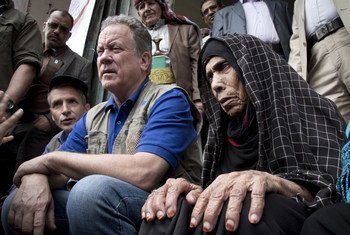