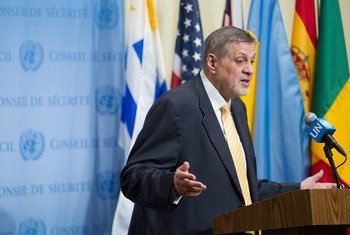 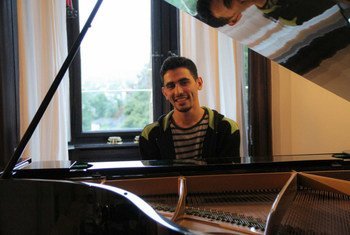 “I took my piano and made it everything: my work, and my studies at university; to teach children music,” begins Aeham Ahmad, in an interview with United Nations Radio, ahead of a UN summit on large movements of refugees and migrants on 19 September 2016. 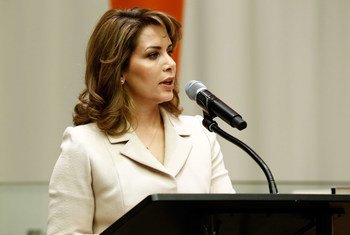