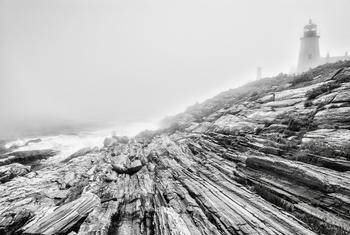 As the North Atlantic hurricane season enters its traditional peak period, the US National  Atmospheric and Oceanic Administration (NOAA) has adjusted its forecast to monitor the conditions which impact cyclonic activity, according to the UN weather agency, WMO, on Friday. 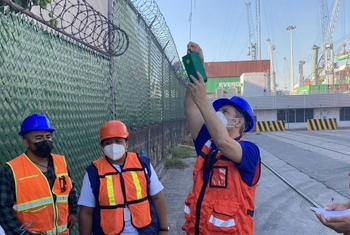 One of the most devastating insect pests infesting fruits and vegetables in Mexico has been eradicated in the state of Colima, according to the International Atomic Energy Agency (IAEA). 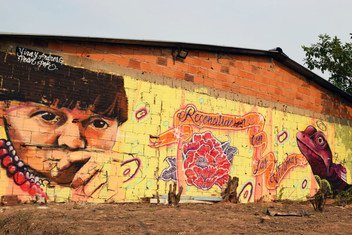 Step up protection for activists who challenge big business in Colombia

Activists who raise concerns about business projects in Colombia are under serious threat for speaking out, and UN human rights experts are urging the government to do much more to protect them. 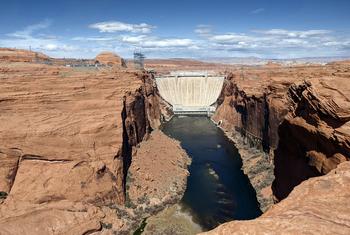 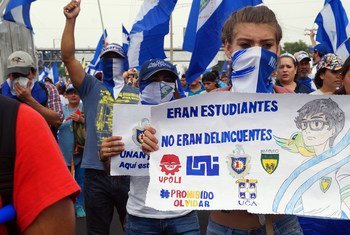 The arbitrary shutdown of hundreds of civil society organizations in Nicaragua is deeply concerning and will have a chilling effect on activists and human rights defenders across the country, UN-appointed independent human rights experts said on Friday. 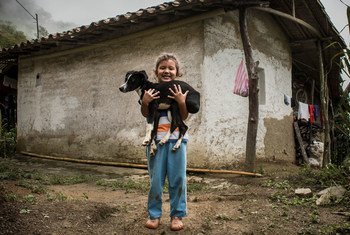 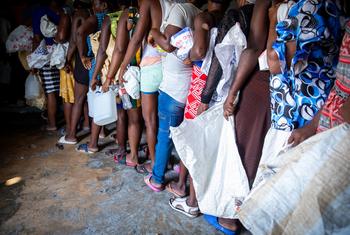 United Nations humanitarian agencies have started delivering aid directly to people in Haiti following a recent spike in violence between rival gangs which has fueled a worsening crisis across the capital, Port-au-Prince. 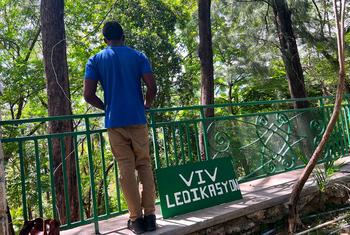 First Person: I go to sleep and wake up to the sound of gunfire

A young man whose community has been at the epicentre of the violence that has been raging between rival gangs in the troubled neighbourhood of Cité Soleil in the Haitian capital, Port-au-Prince, says that he goes to sleep and wakes in the morning to the sound of gunfire. Edwin*, is a youth leader in his community, part of a group which is supported by the UN Peacebuilding Fund. 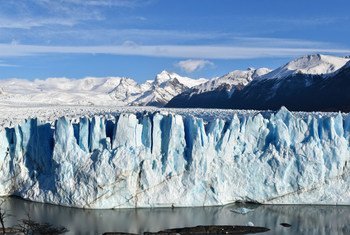 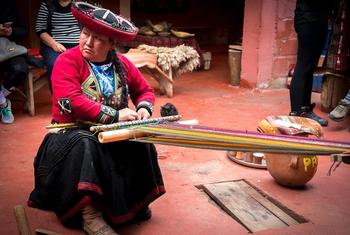 The role of electoral authorities is fundamental to protect democratic space in Peru, UN High Commissioner for Human Rights Michelle Bachelet said in the capital, Lima, on Wednesday, concluding a two-day mission to the country.