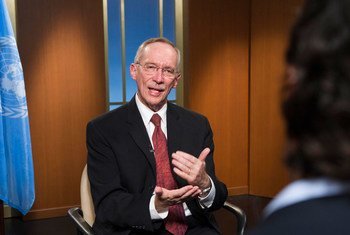 UN75: Listening to the world