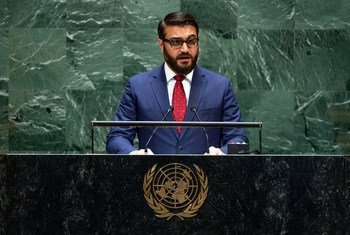 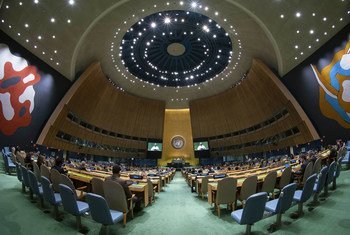 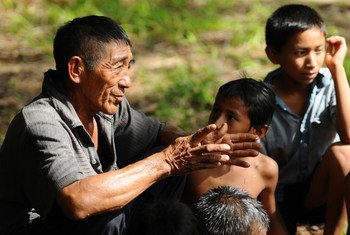 ‘We need to stand up now’ for older persons: urges UN rights expert on World Day

In the coming decade, the number of persons aged 60 or over is projected to grow by 46 per cent, making the increase in those officially classified as elderly, one of the “most significant transformations of this century,'' the United Nations declared on Tuesday, marking the International Day of Older Persons. 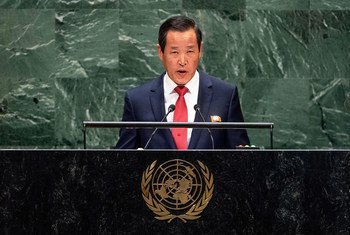 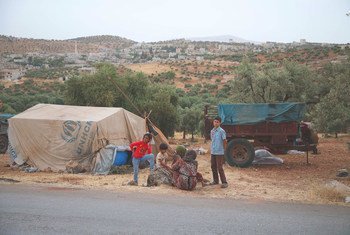 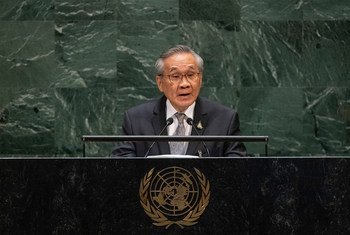 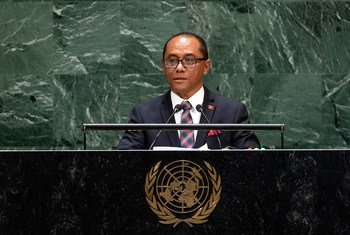 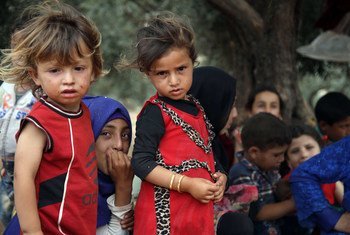 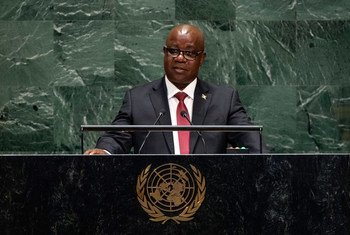 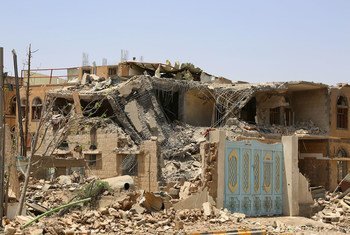