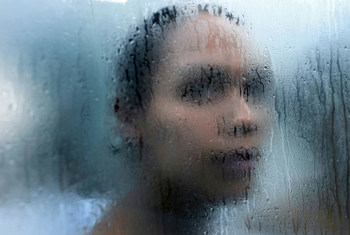 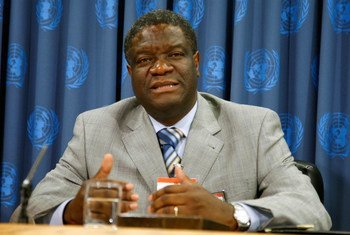 Dubbed by the press as “the man who mends women,” Dr. Mukwege has gained international recognition for his work and earned many prestigious distinctions, including the United Nations Prize in the Field of Human Rights in 2008 and the Sakharov prize in 2014. At 59, he has also been shortlisted several times for the Nobel Peace Prize. 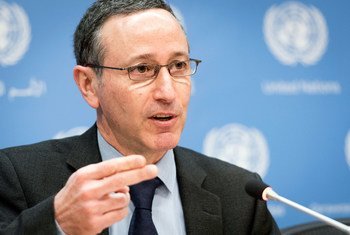