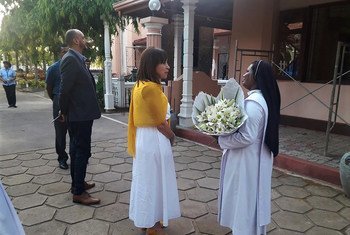 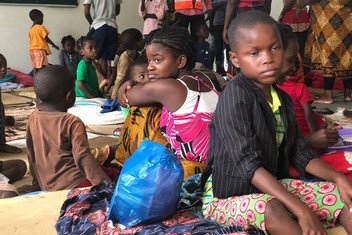 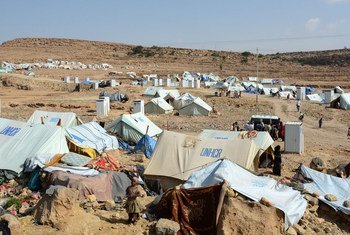 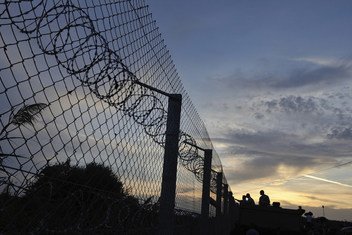 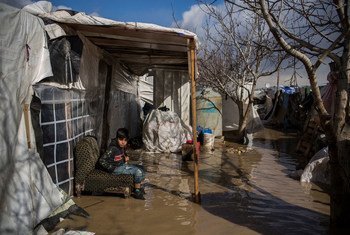 The Secret Path to Freedom