Organized crime ‘one of the greatest threats to UN missions’: UN Police

Serious and organized crime has been described as “one of the greatest threats to the implementation of United Nations mandates and the safety and security of peacekeepers” and the countries where they serve, by the UN Police (UNPOL) Division chief, Luis Carrilho.

From 11-13 September, as part of the Transnational Threats  (TNT) Project, crime experts met at UN Headquarters in New York to find ways to strengthen cooperation, and discuss methods to tackle the problem of serious and organized criminal activity.

On Thursday, Conor Lennon from UN News caught up with Charles Kim from UN Police, who is the TNT project manager.

He started by asking Mr. Kim what the UN Police Division means by “Transnational Threats”. 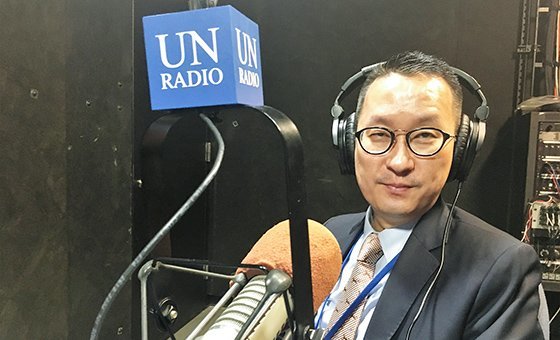