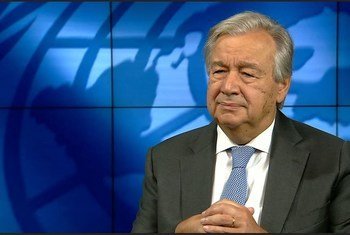 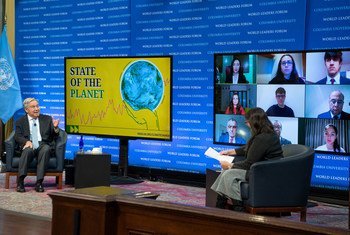 UN chief António Guterres had a dire warning message for the world at Columbia University in New York on Wednesday, urging humanity to end the war against nature which has seen a collapse in biodiversity, record global warming and ocean temperature rises, and a global pandemic.

But he also said there was plenty of room for hope that a new, sustainable world can emerge from the pandemic, and an international coaltion of nations commited to net neutrality, by 2050. Here's his concluding remarks as he makes climate action the UN's top priority for the 21st Century. 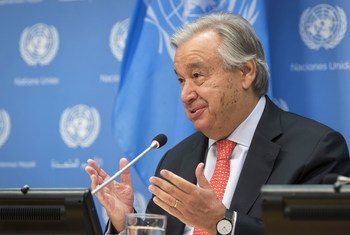 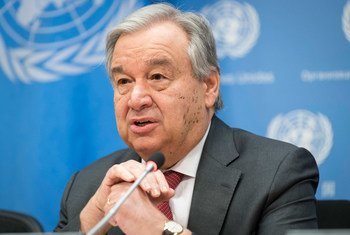 The UN Secretary-General stressed the importance in the Security Council on Tuesday, of rallying the world as one to fight COVID-19, by silencing the guns in conflicts across the world. He used the example of Yemen and the urgent need to end the fighting there.

A global ceasefire has never been more important he told ambassadors. 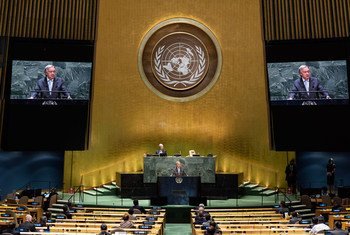 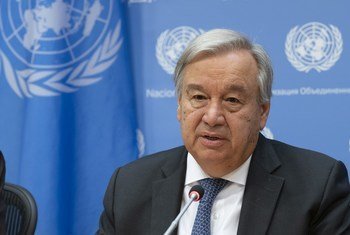 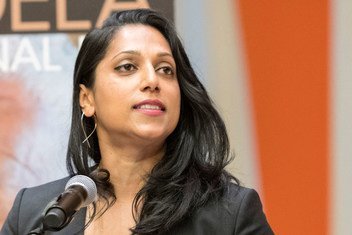 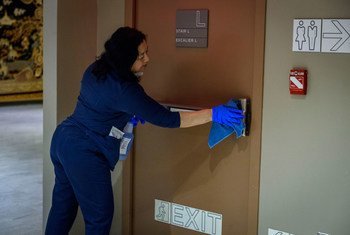 Although the COVID-19 virus outbreak has been designated a pandemic, containment is still possible, and there is no need to panic. This is the official advice from the World Health Organization (WHO).

The UN health agency’s spokesperson Tarik Jašarević spoke to Daniel Johnson in Geneva about the need for everyone to be prepared and follow WHO guidelines. 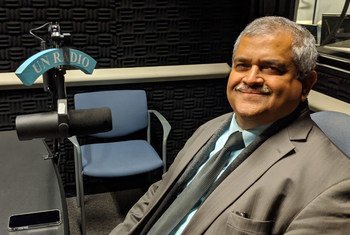 Nature and wildlife, critical to our existence

It’s time that humankind realizes “that nature doesn’t exist for us”, the Head of the UN Environment Programme’s (UNEP) office in New York has said, just ahead of World Wildlife Day.