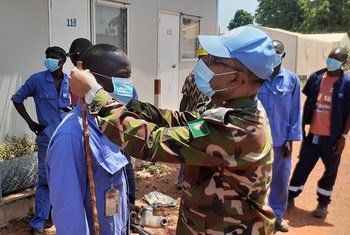 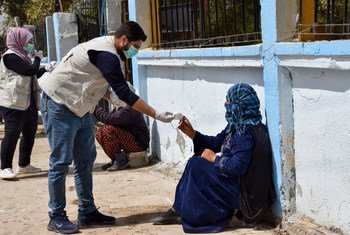 Somalia is a land facing problems on many fronts, from severe floods to desert locust swarms and terrorist attacks, but there’s an even darker threat, too: rising sexual violence amid the coronavirus crisis.

After the horrific rape of a young girl last week in the capital Mogadishu, it’s something that the UN wants to help the Government put a stop to more than ever, as Anders Thomsen from the UN Population Fund (UNFPA) tells UN News’s Daniel Johnson. 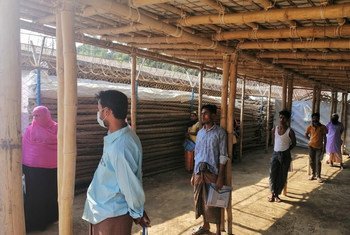 COVID-19: ‘Population density is a challenge’, in the Rohingya camps

After the first Rohingya refugee had tested positive for the new coronavirus late last week, in an overcrowded refugee camp in Bangladesh, the UN refugee agency (UNHCR) announced additional measures and appealed for funds to prevent further spread of the disease.

Sheltering around 860,000 mainly Muslim Rohingyas who’ve fled neighbouring Myanmar, the camps have a population density one and a half times higher than New York City, raising serious concerns about the potentially severe impact of the virus.

Communications Officer for UNHCR’s Regional Bureau for Asia and the Pacific, Kasita Rochanakorn, described to UN News’s Anshu Sharma, what action the agency was taking. 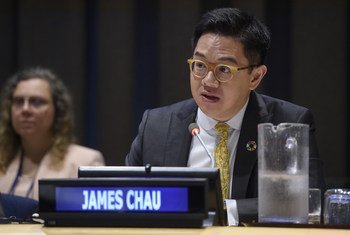 Set piece speeches need to be set aside by world leaders attending the World Health Assembly this week, in favour of “bold and daring” action to end the coronavirus pandemic, according to the World Health Organization’s (WHO) Goodwill Ambassador for the Sustainable Development Goals (SDGs) and Health.

In an interview with UN News, James Chau, told Maoqi Li, what he expected from the truncated annual meeting of the WHO in Geneva. 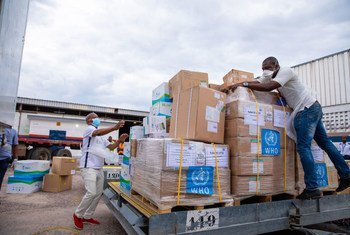 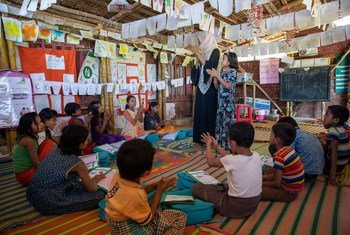 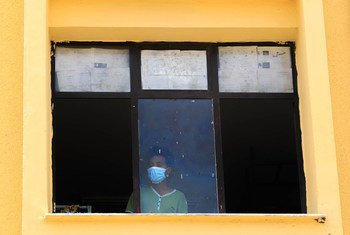 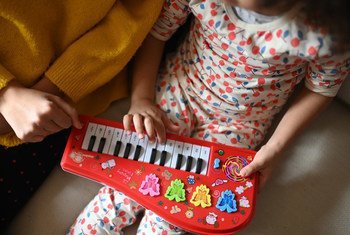 It may seem obvious to an adult, but to a child it may not be so clear that they aren’t to blame if they get sick with COVID-19.

That’s one of the key messages that the World Health Organization - WHO - wants to convey as part of the UN campaign to promote good mental health during this incredibly stressful pandemic, full of unknowns.

Just ahead of the UN’s major update on mental health during the crisis, Daniel Johnson, spoke to Dr Fahmy Hanna, from the WHO’s Department of Mental Health and Substance Use. 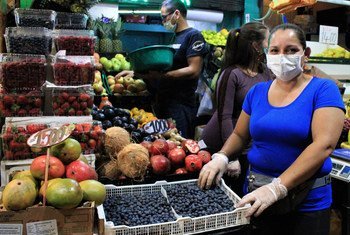