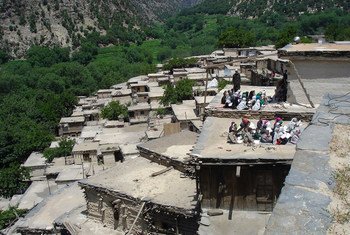 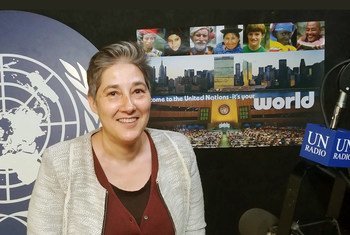 Billions still needed to rebuild Iraq, only ‘a drop in the ocean’ received

The UN is working in Iraq on many fronts, including assisting the rebuilding of northern areas devastated during the war against ISIL terrorists, says the UN Resident and Humanitarian Coordinator there. Marta Ruedas cites the World Bank and Iraq Government in estimating that reconstruction will cost $88 billion - but just over $1 billion has been received so far. In a recent visit to UN Headquarters, she spoke to Liz Scaffidi, and began by addressing the recent political upheaval across Iraq, which has seen thousands of protesters killed and wounded. 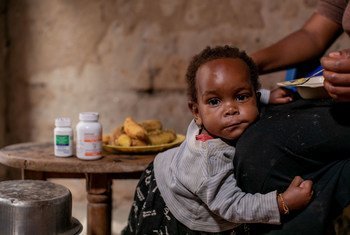 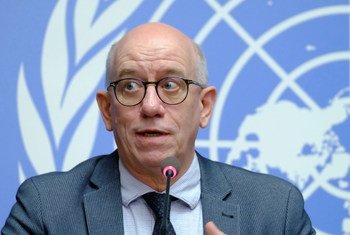 If we told you that greenhouse gas emissions are measured in gigatonnes, how many of them do you think we need to stop producing, if we’re to keep the global temperature rise to 1.5 degrees Celsius in line with the 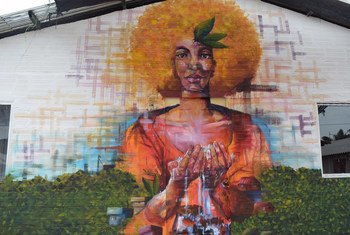 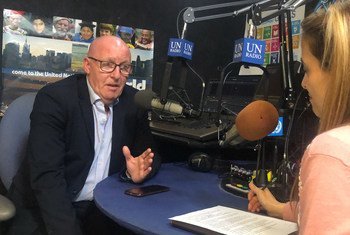 With unemployment in Gaza standing at 54 per cent, young people there are living “a daily existence in a nightmarish scenario”, according to Jamie McGoldrick, UN Humanitarian Coordinator for the occupied Palestinian territory.

Mr. McGoldrick spoke to May Yaacoub about challenges facing UNRWA, the UN agency that assists the Palestinian people, which continues to face a staggering $200 million funding shortfall. 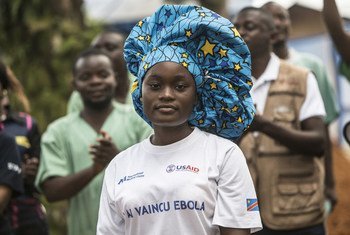 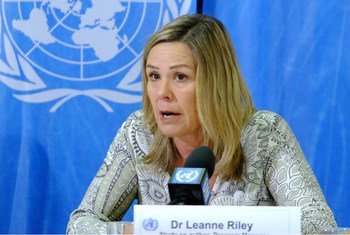 It’s widely understood that exercise is good for you, but how much should that be?

In the first global study of its kind into schoolchildren aged 11 to 17 years old, the World Health Organization (WHO) found that four in five of them are not active for even 60 minutes of exercise a day – that’s the minimum recommended amount. 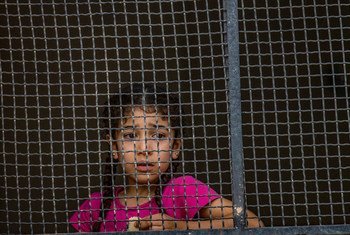 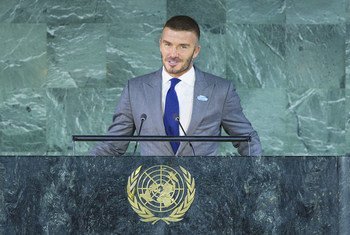