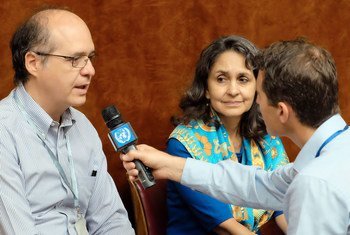 Groundbreaking cancer treatments and medicines used to help mothers who’ve just given birth, are just two of the essential health products that all countries around the world should be providing, UN experts said on Tuesday. 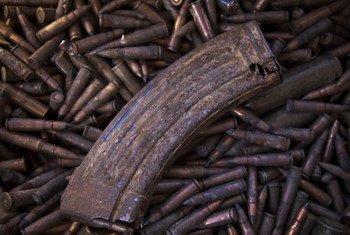 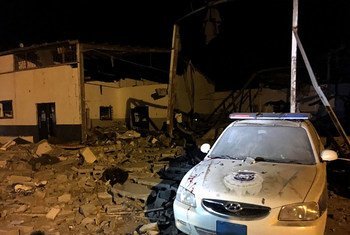 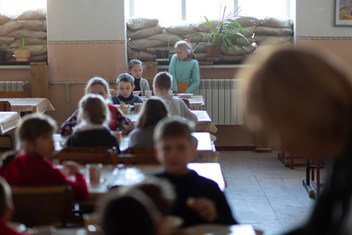 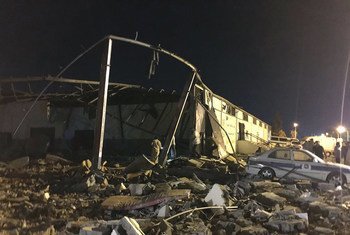 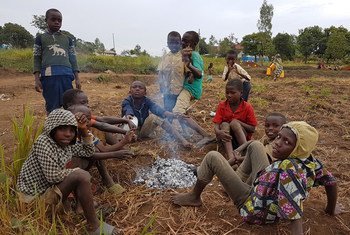 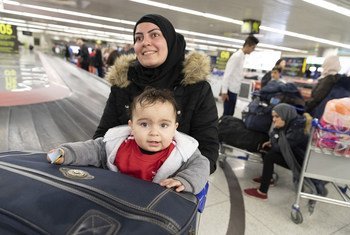 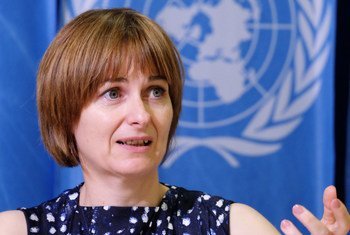 Two thousand four hundred billion dollars: that’s the expected cost of heat stress to the global economy every year from 2030, and it’s a conservative estimate, UN work experts said on Monday. In an interview with UN News’s Daniel Johnson, Catherine Saget, from the International Labour Organization, warns that developing West African States are likely to be worst-hit, as they’re facing a five per cent drop in working hours by the end of the next decade, caused by rising temperatures.