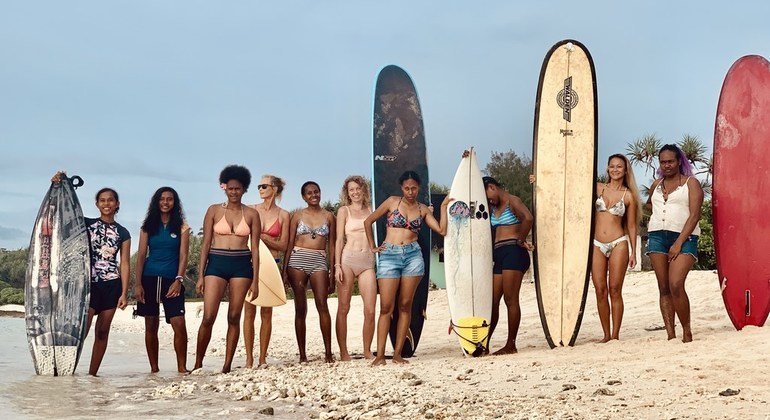 In the Vanuatu, young women are taking their long boards to the water, refusing to accept the idea that surfing is only for men.

”Solwota Sista” is the first episode of Island Voices, a three-part podcast series which looks at the ways that women in Vanuatu are attempting to break down barriers. 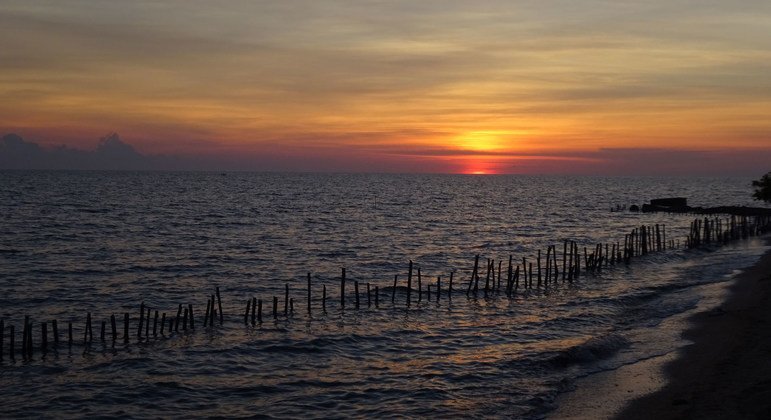 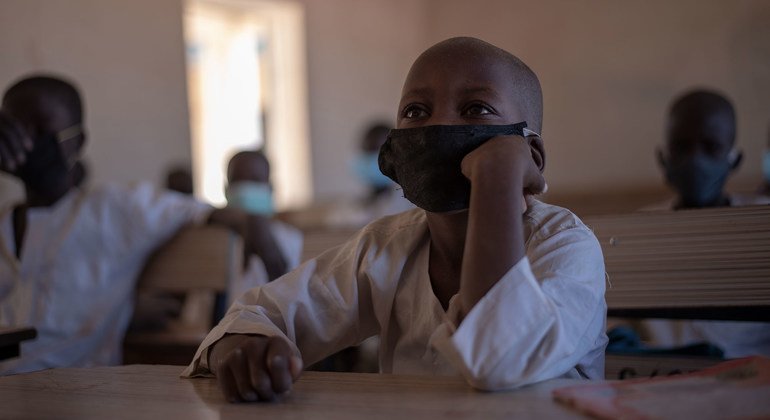 Attacks on Nigeria’s schools are a way of life, but kids are returning to class: UNICEF

Attacks on schools in northeast Nigeria and elsewhere are “a way of life” and their impact is “devastating” on children’s mental health.

Despite the dangers, boys and girls are returning in their thousands to places that were previously in the grip of Boko Haram extremists, according to UN Children’s Fund UNICEF.

In this week’s show we’re covering: Belarus, Eritrea and the US at the Human Rights Council, during the first week of its month-long new session in Geneva.

And after gunmen abducted around 40 students and teachers from a boarding school in rural Nigeria, an interview with UN Children’s Fund (UNICEF) country representative Peter Hawkins; such attacks are a way of life, he tells us... not forgetting closing comments from regular guests Solange Behoteguy-Cortes and Alpha Diallo. 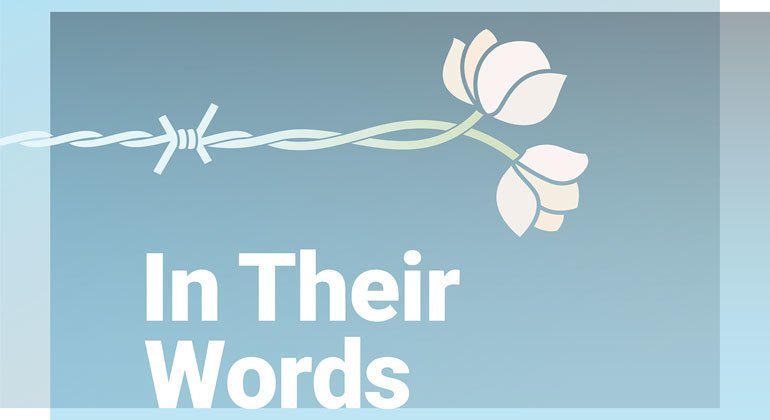 Broni Zajbert was six years old when Nazis forced his family into the Łódź Ghetto where he, his brother and parents witnessed the hunger, sickness and death that preyed upon Jews in their living quarters.

For five years, the family of four watched anti-Semite SS officers deport thousands of Jews on trains, never to return. Mr. Zajbert’s parents did everything in their power to keep their family alive, despite the nightmarish conditions in which they lived.

He speaks to Natalie Hutchison for this edition of In Their Words: Surviving the Holocaust. Finding Hope. 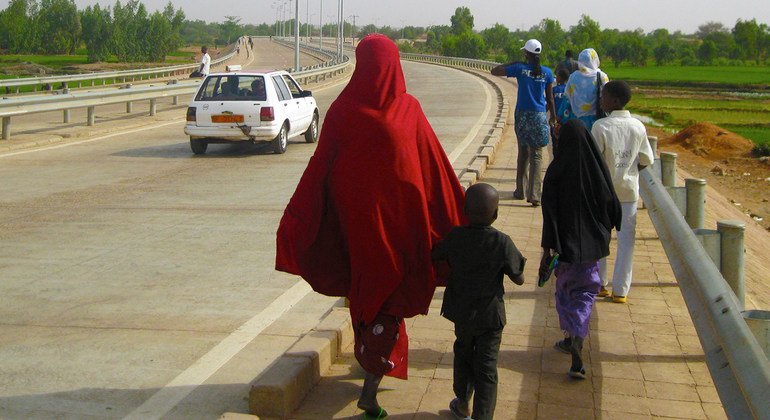 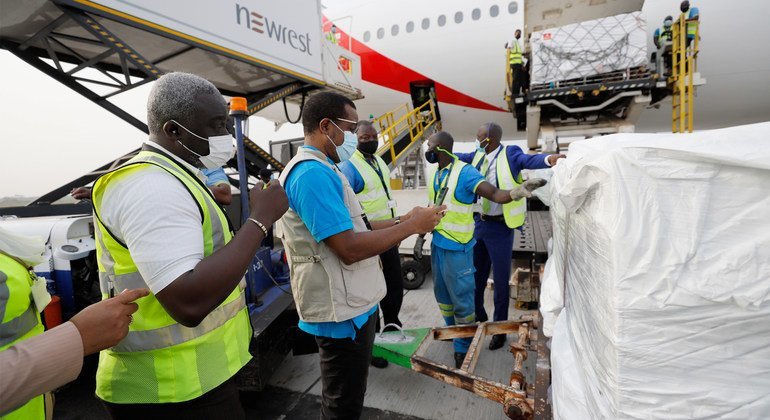 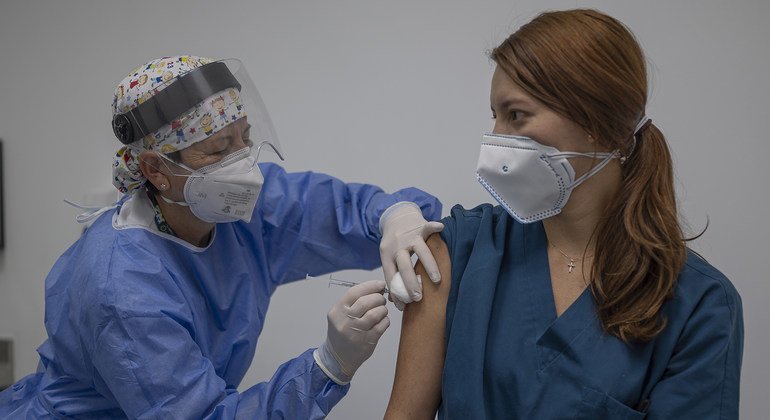 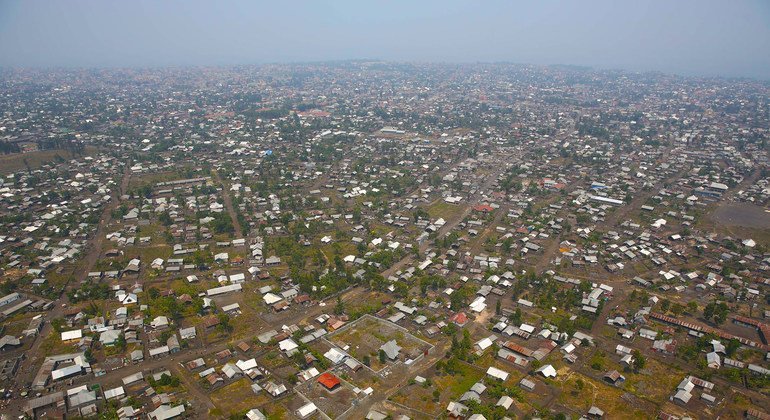 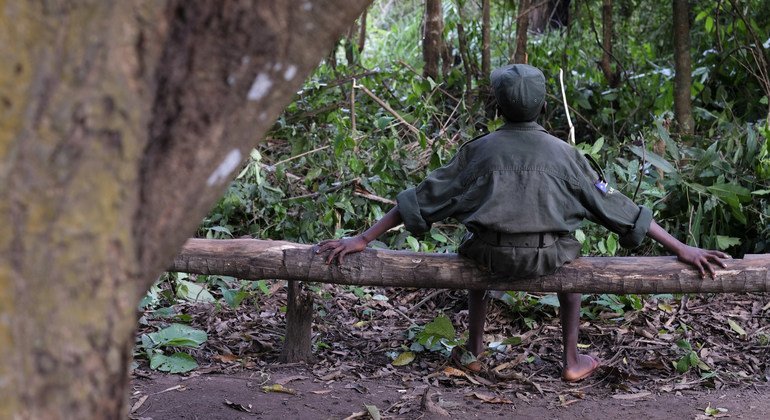